If 2020 has taught us anything, it's that a lot can happen in six months. Around this time half a year ago, we were getting mighty excited about all the new movies set to reach Australian cinemas in 2020. Then, the COVID-19 pandemic hit.

Now, after months spent at home, indoors, giving our streaming queues one helluva workout, it's reset time. Aussie picture palaces are slowly reopening — albeit at different rates across Sydney, Melbourne and Brisbane — and this year's big-screen releases are kicking off again. In great news for cinephiles, that means there are plenty of new flicks vying for your eyeballs.

The third film from talented American writer/director Eliza Hittman (It Felt Like Love, Beach Rats), Never Rarely Sometimes Always took home Berlinale's Silver Bear Grand Jury Prize this year — the festival's second most prestigious award — but it would've been a more than worthy overall winner. First premiering at Sundance, where it also nabbed a jury prize, this a heart-wrenching gut-punch of a movie that's about an ordinary teenager in an everyday situation, while simultaneously focused on a crucial topic. When small-town Pennsylvanian 17-year-old Autumn (Sidney Flanigan) discovers that she's pregnant, she only really has one option. She's certain her family (including Sharon Van Etten as her mother) won't help, and the local women's clinic advocates having the baby, so with her cousin Skylar (Talia Ryder) she hops on a bus to New York. Their experiences in the Big Apple are tense and devastating, as is this potent, compassionate and naturalistic entire film. 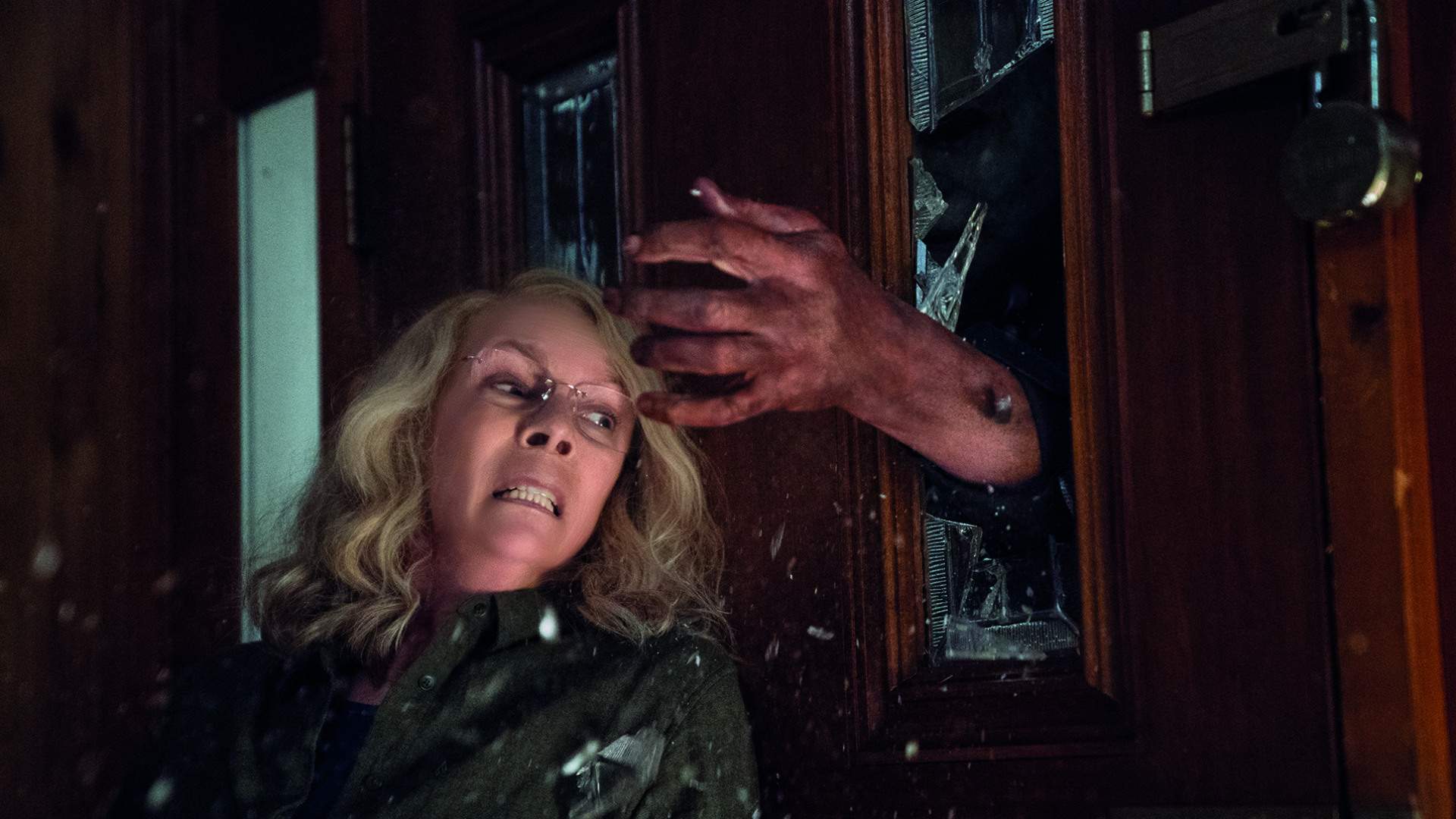 The French Dispatch releases in Australian cinemas on November 26. 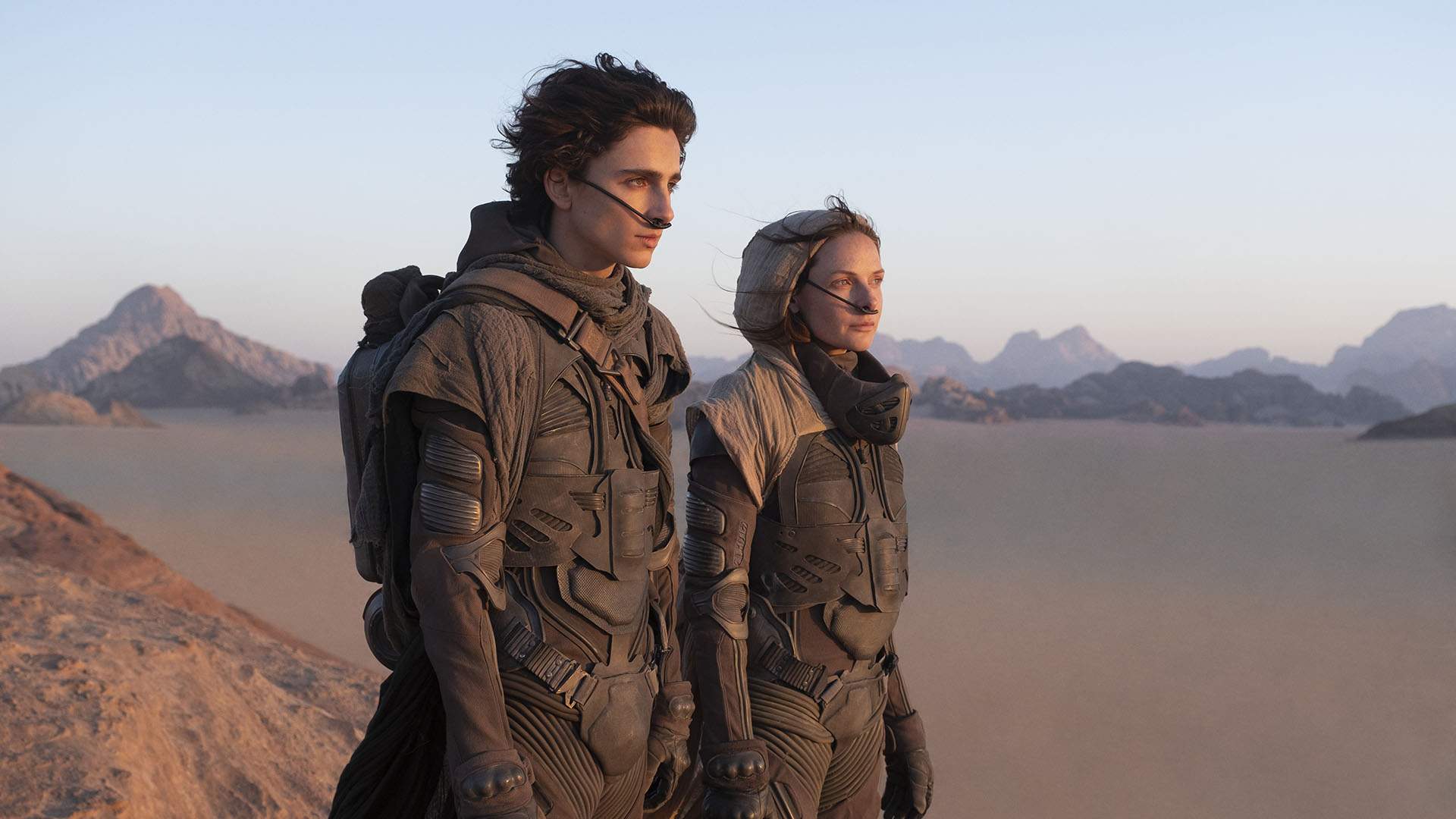