This spring, the Night Noodle Markets will return for 12 nights of culinary delights — and plenty of tasty things on sticks, bowls of noodles, bao and extravagant desserts. There are a few changes this time around, however. Firstly, the event will take place after being postponed from July to September. Secondly, Brisbanites will be heading to the Brisbane City Botanic Gardens to get their fill of hawker-style dishes. This is a case of new location, same delicious outcome, however.

From Wednesday, September 22–Sunday, October 3, visiting the inner-city spot will prove a surefire way to work up an appetite, with the hawker-style array of stalls slinging all manner of foods. In total, 17 stallholders will set up shop, all so you can feast on everything from chicken karaage noodles to deep-fried Milo gelato. Expect a heap of pop-up bars, too, and a generally busy and bustling vibe.

If you've been to the Night Noodle Markets before, you can start getting excited about a few returning favourites — such as Hoy Pinoy, Bao Brothers, Bangkok Street Food, Donburi Station and Gelato Messina. That means Filipino barbecue street food will be on the menu, including pork belly skewers in a banana ketchup glaze and chicken skewers in traditional soy glaze. So will gua baos, tom yum noodles, pad krapaw, grilled pork balls and Japanese fried dumplings. As for Messina, it's doing Asian-inspired gelato and desserts such as the aforementioned Milo number (which also includes Messinatella pudding and Oreo crumble), HK French toast (made with dulce de leche and peanut butter French toast) and its famed mango pancakes (which stuff mango sorbet and vanilla chantilly into mango crepes). Other national stallholders serving up their wares include May's Malaysian, Shallot Thai, Wokmaster and Everyday Bao, which'll be serving fried radish cakes, crackling pork noodles, roasted duck Hokkien noodles and fried custard bao as part of their menus — and Twistto/ Flying Noodles, too, so you can tuck into twisted potatoes again. 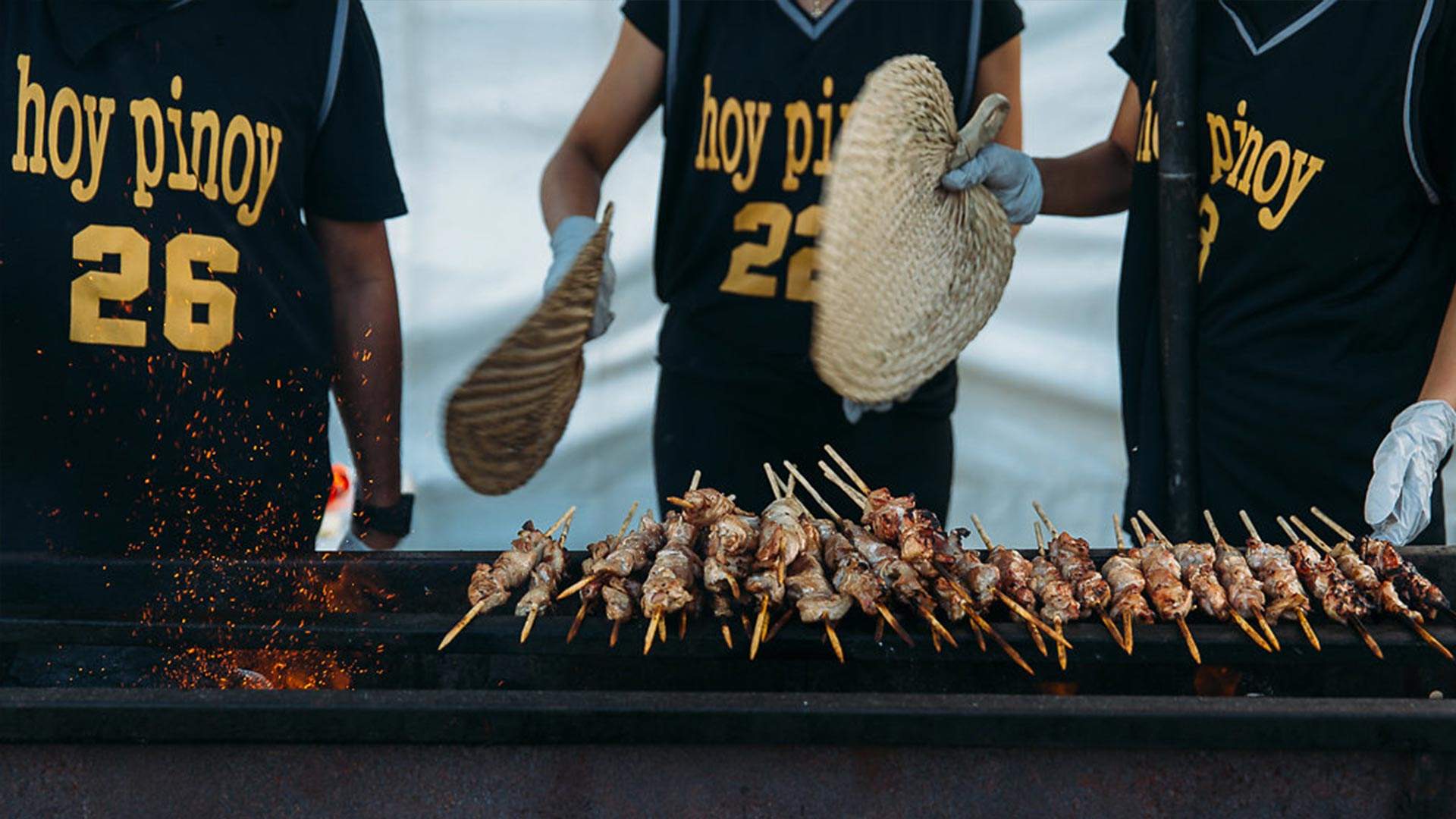 And, a few Brissie eateries are joining the lineup for the first time, which is great news if you like roti wraps (from Schillykickk) and Thai, Malaysian and Indian cuisine (from Stone & Copper Curry and Snack Bar). Hashtag Burgers & Waffles will also be serving up the obvious, while Nodo Donuts will bring its gluten free doughnuts — and its sundaes and whips.

The 2021 Night Noodle Markets will pop up at the Brisbane City Botanic Gardens from Wednesday, September 22–Sunday, October 3. For further details, head to the event's website.

This article was first published in June, but has been updated to reflect the Night Noodle Markets' change of date after it was postponed from July to September.