The national broadcaster is giving viewers what they want: more Tony Armstrong and more cute canines.

If there's a speed record for greenlighting a new television series, the ABC's decision to make A Dog's World with Tony Armstrong a reality must be right up there. Saying no couldn't have even been an option, because it's just such an innately winning formula. Former AFL player turned ABC News Breakfast sports presenter Armstrong has proven an enormous hit for the national broadcaster since joining in mid-2020 — including when he's accidentally talking about bulging dicks — and everyone loves watching cute canines.

Now streaming on ABC iView, as well as airing on ABC, the show that results is exactly what viewers expect — Armstrong fans and dog lovers alike. The former chats through exactly why the four-legged creatures have become humanity's best friend, and how and when, and is occasionally seen on-screen with an array of adorable puppers. Experts on all things pooch lend their commentary, research and general thoughts, too, and barking critters are rarely far from the screen.

Across its three parts, the series isn't lacking in informative bite. The first episode bounds through the affinity that humans have found with dogs, and vice versa — including contemplating how dogs evolved, what separates them from wolves now, and how they react to human emotions. Then, in the second instalment, A Dog's World with Tony Armstrong focuses on how canines sense their way through the world, and what type of perspective that gives them. Finally, in part three, pooch happiness and wellbeing is in the spotlight. 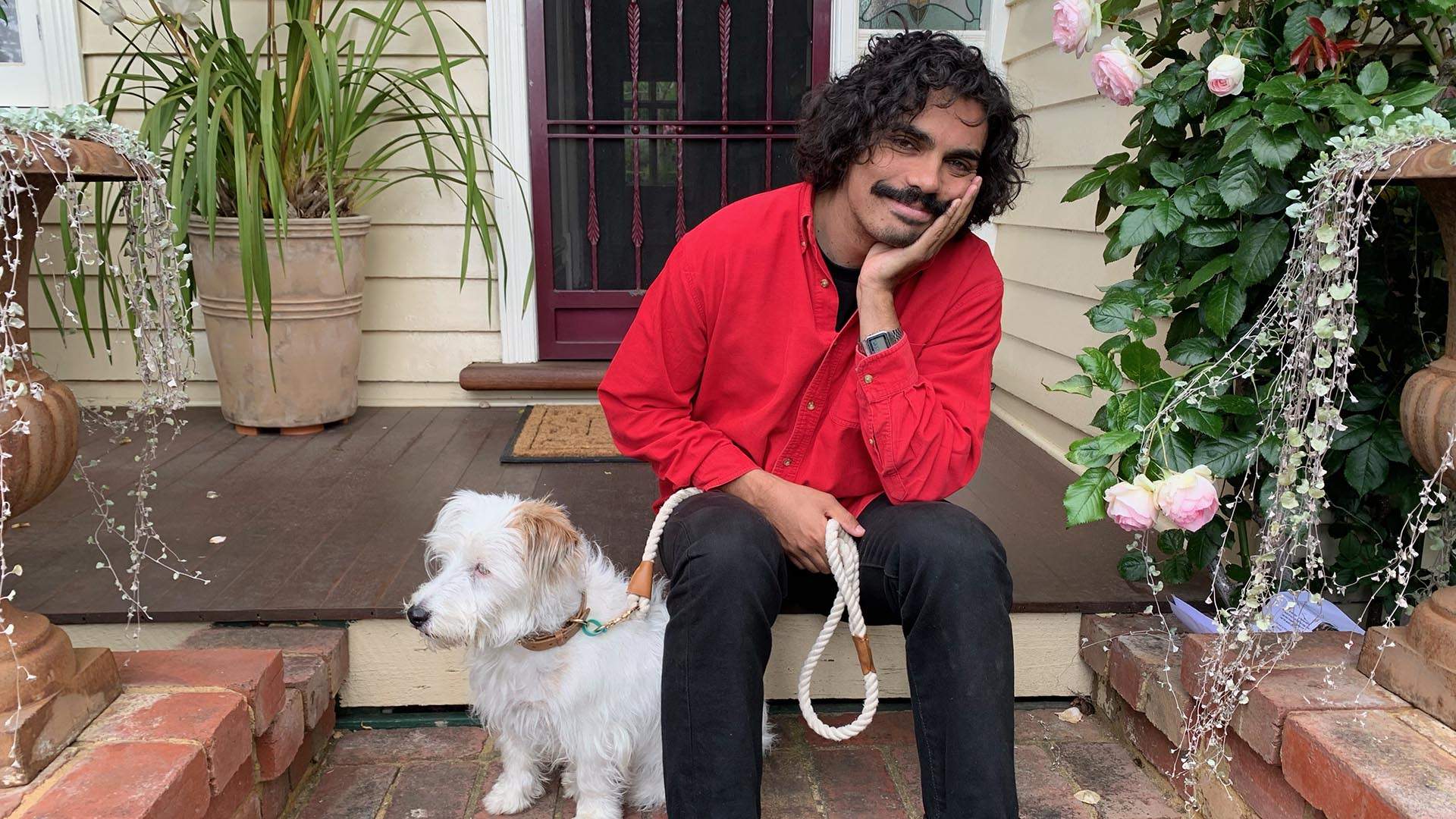 If you've ever wondered why your pet pupper does what it does — and how it gets you to do what it wants, too — prepare to find out. That wide-eyed look that every dog gives when it's after something, knowing that we're all defenceless against it: yes, the science behind that, including the muscles that make it happen, earn the show's attention.

Providing more than just endearing canine footage was always the program's aim, as Armstrong explained when the ABC dropped the first trailer. "When I was approached about the possibility of being involved in A Dog's World, I don't even think I got to the end of the email before I was agreeing to take part," he said.

"It was amazing being involved in the project, I learned a lot and I hope everyone who watches enjoys it as much as we enjoyed making it!"

It's been a great couple of years for getting your dog fix via a screen, whether you're living vicariously through your viewing because you don't have a barking bestie of your own or you simply (and understandably) believe that there's no such thing as too many dogs. Netflix already gave us two seasons of the docuseries Dogs, recent big-screen release Stray spent time with puppers in Istanbul, Channing Tatum is currently in cinemas road-tripping across the US with a dog and there's even a whole streaming platform made for woofers — because as every pooch owner knows, they like to watch TV, too.

Only A Dog's World enlists Armstrong to explore the world of canines, though.

Check out the trailer for A Dog's World with Tony Armstrong below:

A Dog's World with Tony Armstrong is now available to watch via ABC iView.