A Bluffer’s Guide to Oysters 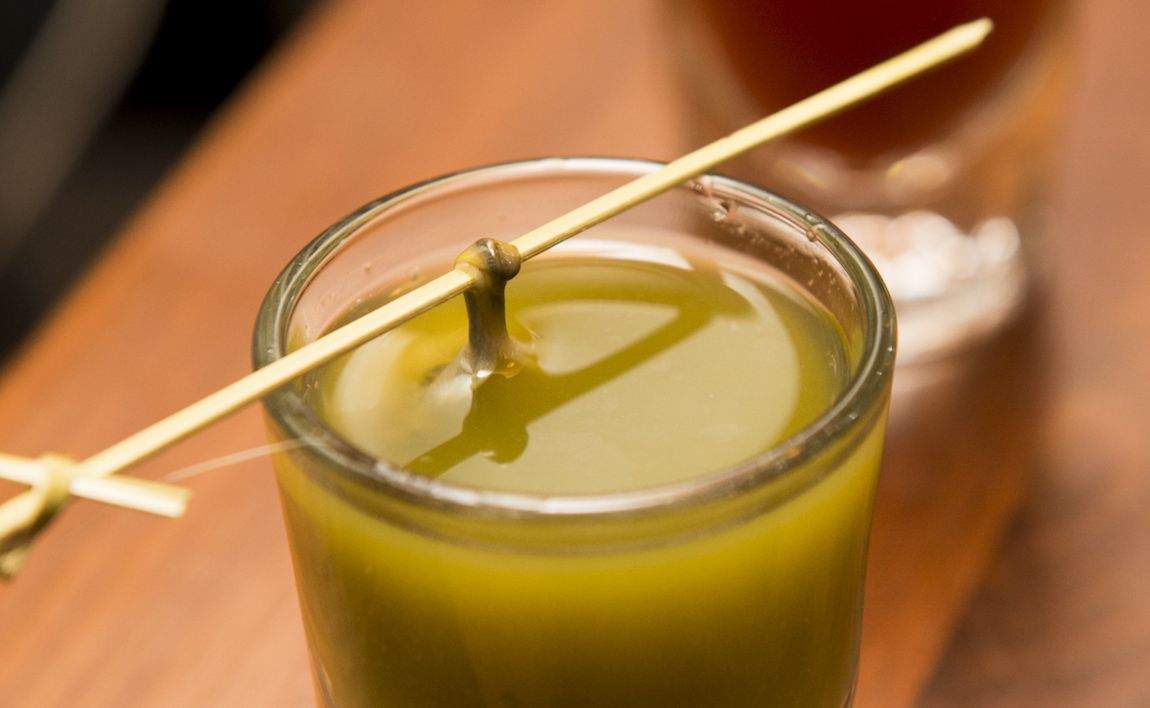 The best places in Sydney to enjoy oysters

Sean recommends the Boathouse, ignoring his own restaurant of course. Although, do not discount the importance of a good view for optimum oyster enjoyment.