Set to arrive in 2023, the series will explore the monarch's origins and rise to power — and dive into Violet Bridgerton and Lady Danbury's backstories.

With The Crown, Netflix has spent four seasons so far — five come November — dramatising the story of the current British royal family; however, that isn't the streaming platform's only dalliance with the UK's sovereigns. While Bridgerton focuses on a firmly fictional aristocratic family in the 19th century, it does include a very real monarch: Queen Charlotte (Golda Rosheuvel, Dune).

The Regency era-set show is a work of imagination as well as alternative history — but it is still giving its actual historical queen her own spinoff. As announced in 2021, prequel series Queen Charlotte: A Bridgerton Story will delve into the figure's backstory, including her rise to power and prominence. Also covered: her relationship with King George, as well as Violet Bridgerton and Lady Danbury's early years. 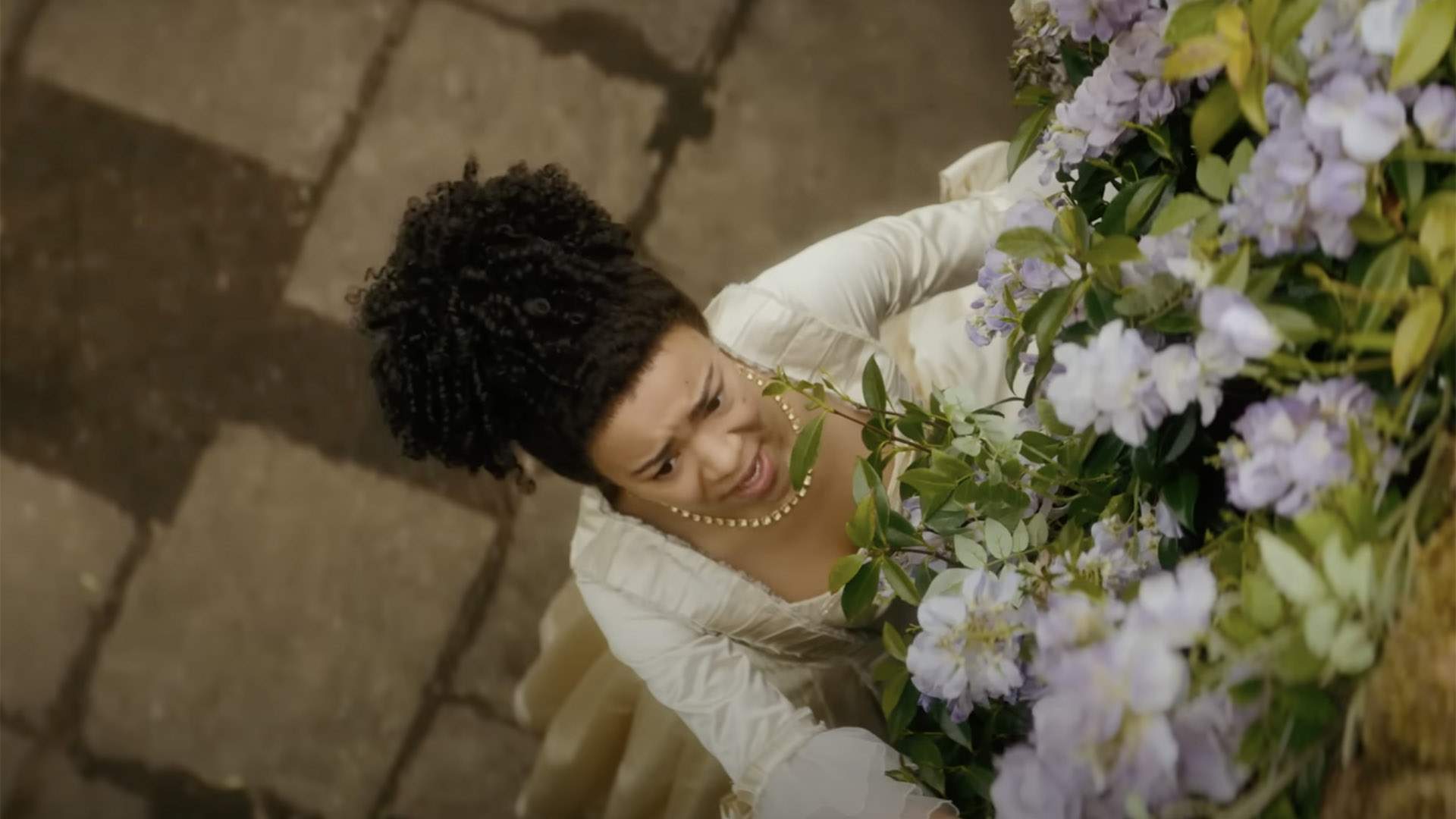 While the end result, a limited series, won't arrive until sometime in 2023, Netflix has just dropped a first glimpse at Queen Charlotte: A Bridgerton Story. In it, the young titular figure (India Amarteifio, The Tunnel) is desperate to climb a wall to escape marrying George (Corey Mylchreest, The Sandman), who she hasn't yet seen. She asks for help from a man — and, if you've seen even a second of Bridgerton, and therefore have a feel for its tone and the way it likes to unfurl its narrative, you can likely guess how the clip ends. 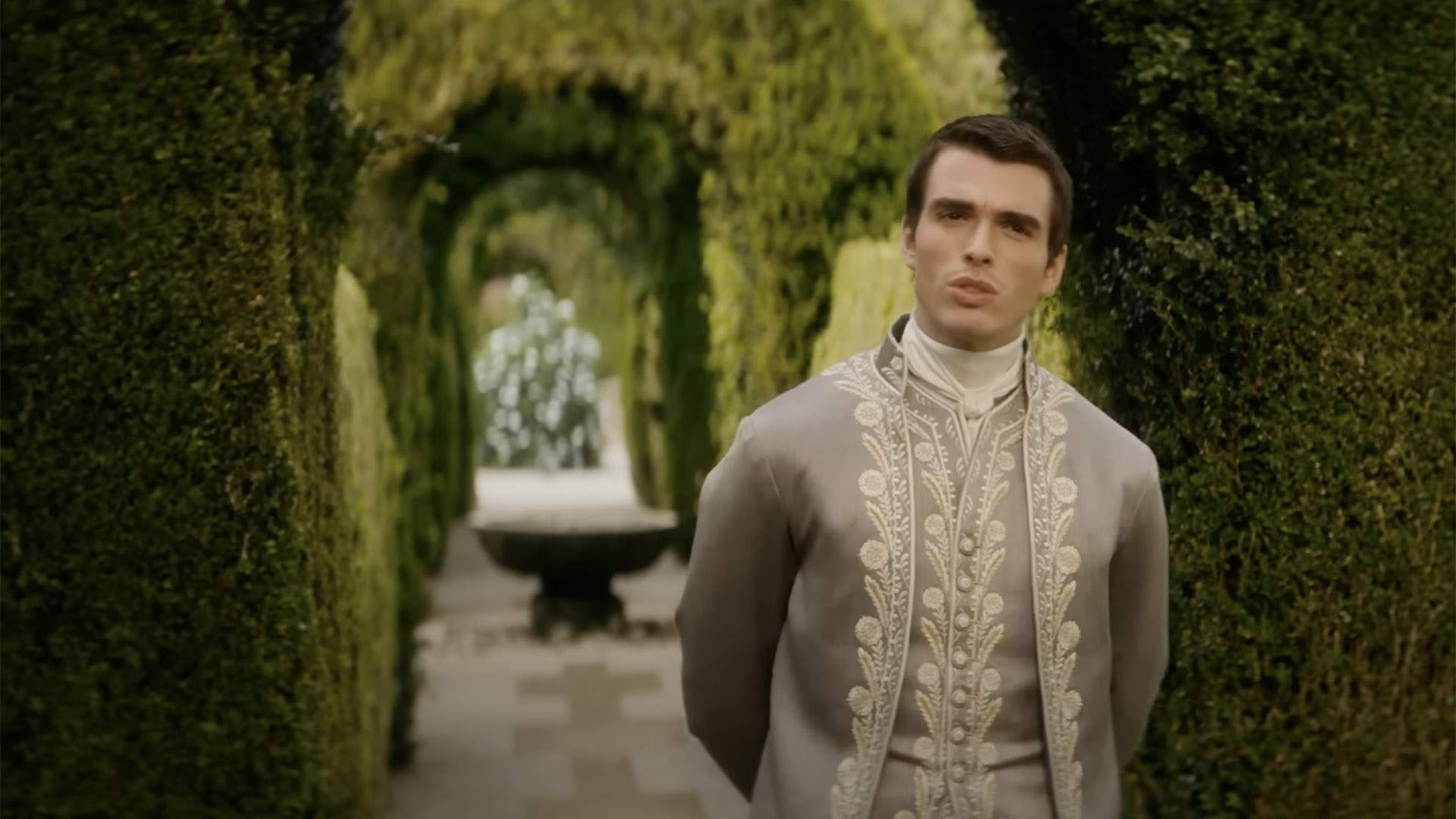 When it was announced, Queen Charlotte: A Bridgerton Story hardly came as a surprise. If you live in one of the 82 million households that gave Bridgerton a stream during its first month on Netflix — making it the platform's most-watched new series ever at the time — then you would've noticed that the Queen stole every scene she was in so convincingly and savagely that all around her withered in comparison.

The prequel series will chart how the Queen's marriage to King George also created a societal shift, sparking the world of the ton, as seen in Bridgerton — and it's being called part of "the Bridgerton-verse" by Queen Charlotte and Bridgerton executive producer (and Grey's Anatomy and Scandal creator) Shonda Rhimes. So yes, as well as the already-announced third and fourth seasons of Bridgerton itself, you can probably expect more spinoffs to arise.

Check out the first clip from Queen Charlotte: A Bridgerton Story below:

Queen Charlotte: A Bridgerton Story will stream via Netflix sometime in 2023 — we'll update you with an exact release date when one is announced. The first and second seasons of Bridgerton are available to stream now.