Ten New Australian Films You Need to See in 2018

Last year was a standout for Australian film, and 2018 will bring a whole new slew of important homegrown stories to our cinemas.

When Australian audiences embrace our own films, we tend to do it in a very big way. Last year, Lion had viewers everywhere in tears. In the years prior, we were turning out in droves for The Dressmaker and Mad Max: Fury Road.

And, even when local efforts aren't setting the box office alight, our homegrown flicks are still tearing up cinema screens with a showcase of Aussie talent. The Babadook, Snowtown, Mystery Road, Goldstone, Tracks, These Final Hours, 52 Tuesdays, Holding the Man, Sherpa, Hounds of Love, Jasper Jones, Ali's Wedding — they're just some of the ace Australian films that've reached theatres in recent years. In 2018, they'll be joined by these ten movies you need to put on your viewing list.

An Australian western set during the late 1920s in the Northern Territory, Sweet Country boasts plenty of well-known talent, including Bryan Brown, Sam Neill, Matt Day and Ewen Leslie. It's the director behind the movie that should grab your attention, however, with his long-awaited second fictional feature absolutely essential viewing. In an impassioned race-relations drama that finds the struggles of the past painfully still relevant to Australia in the present, Samson & Delilah's Warwick Thornton crafts a searing piece of cinema about an Aboriginal stockman, a cruel station owner and the fallout when they cross paths. Make no mistake, it'll be gathering a heap of shiny trophies when Aussie awards season rolls around at the end of 2018.

He's already played Tim from The Office, Bilbo Baggins and John Watson — and now, Martin Freeman takes on the guise of a father trying to save his baby during the apocalypse. Based on Ben Howling and Yolanda Ramke's Tropfest short of the same name, the South Australian-made film plunges into dystopian sci-fi territory amidst Australia's sparse landscape, and takes locals such as Susie Porter, Anthony Hayes and David Gulpilil along for the ride. Oh, and for added thrills in what proves an involving, gorgeously shot, environmentally and Indigenously-minded addition to a well-worn genre, there's zombies as well. A hit at last year's Adelaide Film Festival, it's destined for Aussie cinemas and Netflix.

HAVE YOU SEEN THE LISTERS?

There's only one way to respond to the question posed by the title of Aussie documentary Have You Seen the Listers? The answer, of course, is yes. If you've walked along a city street in Brisbane, Sydney or Melbourne, you've seen Anthony Lister's work at least once, even if you didn't realise it. Directed by All This Mayhem's Eddie Martin — with the same flair for an engaging story told with insight and authenticity — the film charts his graffiti and art career, and the about-face he faced in Brissie when the council that once paid him to paint decided to take him to court for vandalism. Compelling and moving in equal measure, and candidly personal too, it's a portrait of chasing a dream, finding success and then coming down the other side.

Returning to Australia's film industry after nearly two decades, Simon Baker doesn't just feature in Breath, the adaptation of Tim Winton's best-seller of the same name. He also ventures behind the camera, making his directorial debut. In both guises, he impresses — particularly, as the feature's guiding force, in coaxing illuminating performances out of standout young stars Samson Coulter and Ben Spence. In a visually, emotionally and tonally assured effort, the pair play surf-obsessed teens who come to idolise Baker's ageing ex-professional wave-rider, and grow close to his retired skier wife (Elizabeth Debicki). 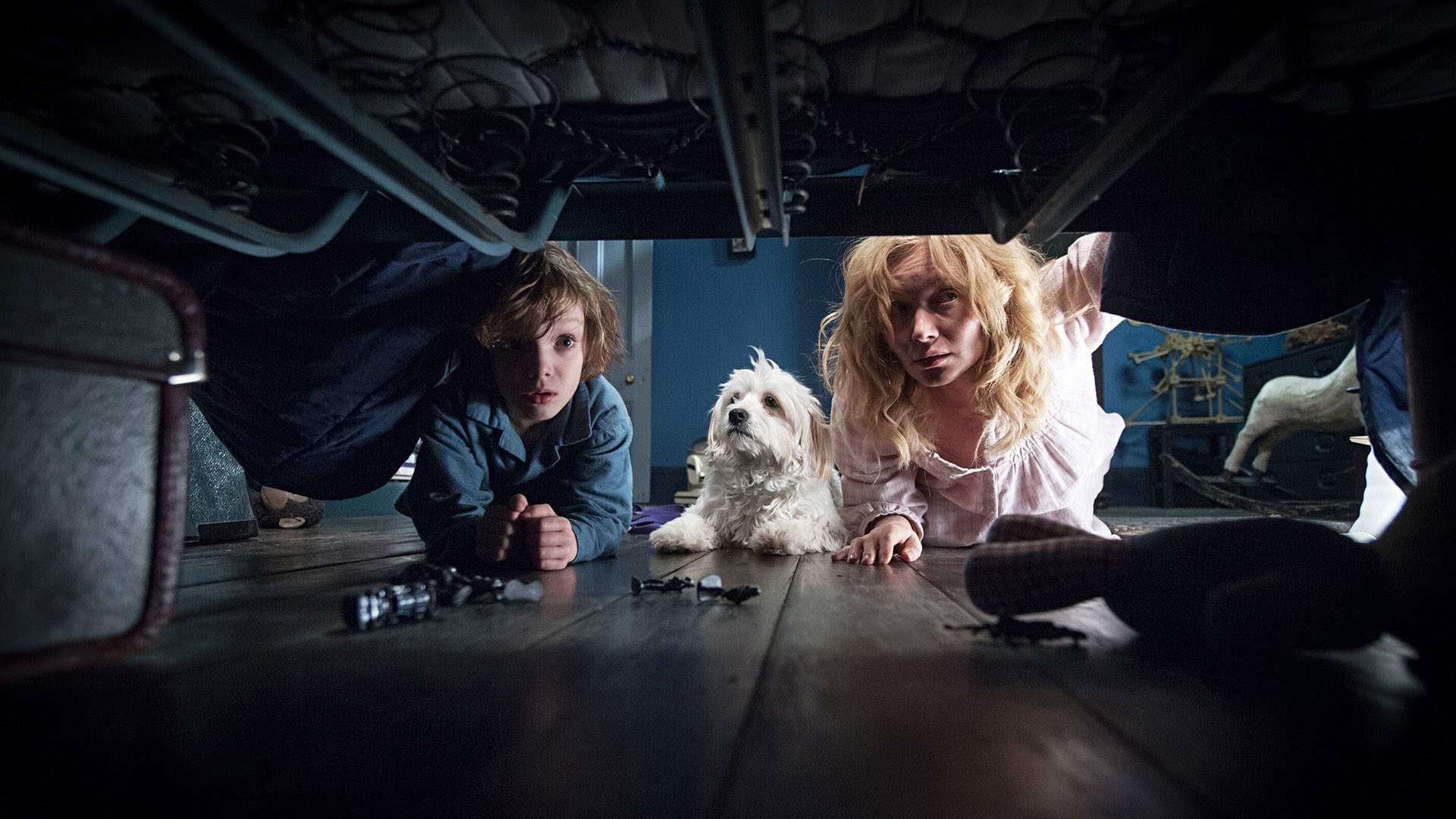 Don't worry, Jennifer Kent's second feature won't have you peering under beds, being scared to look in cupboards and thinking twice about pop-up books. Instead, The Babadook director is trading one kind of thrills for another, this time telling the tale of a young woman in Tasmania in the early 19th century. A quest for revenge drives the narrative, with Game of Thrones actress Aisling Franciosi, Their Finest's Sam Claflin, and Aussies Ewen Leslie and Damon Herriman helping to bring it to life. When Franciosi's 21-year-old convict witnesses the death of her family by soldiers, her vengeance begins, as does her journey through the wilderness with an Aboriginal tracker.

If Sons of Anarchy was made in Perth, it might look like 1%. Diving into the depths of warring motorcycle gangs, and exploring both internal and external turf wars, it has all of the familiar elements: gritty aesthetics, violent altercations, power struggles, a clash of generations and the club's second-in-charge facing off against his veteran leader all included. And yet, with Ryan Corr and Matt Nable both putting in memorable performances, and Abbey Lee and Aaron Pedersen also among the cast, the debut feature from Stephen McCallum rides its own trail through the brutal bikie genre. Nable also wrote the script, while the film itself started doing the rounds of international festivals late last year. 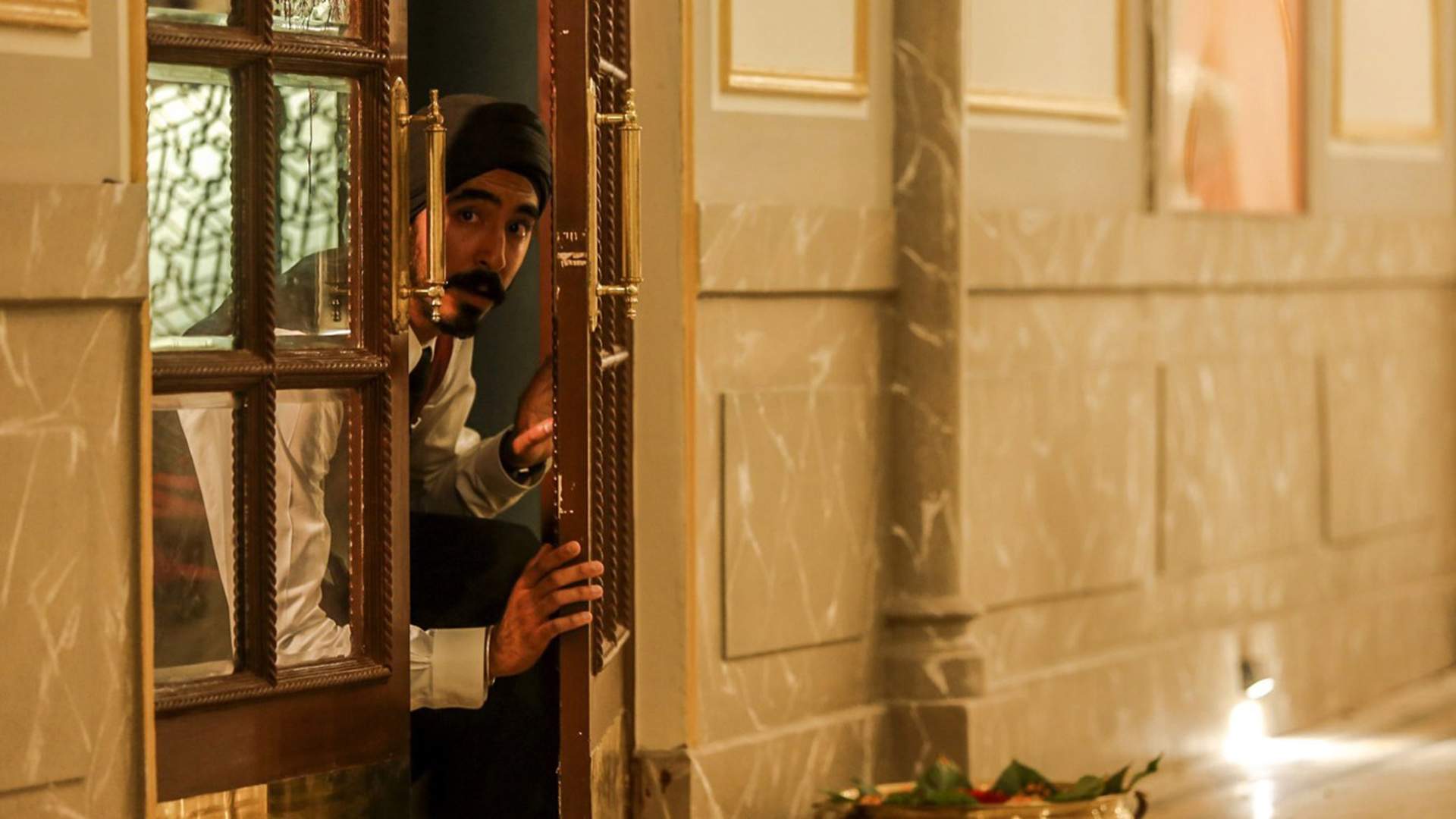 After attacking the Cronulla riots with a sense of humour that made clear the stupidity of racist thinking and hateful actions, Abe Forsythe has a zombie comedy in his sights for his next film. Yes, Aussie filmmakers really are loving the undead this year. Called Little Monsters, it follows a musician who agrees to chaperone his nephew's school excursion, the kindergarten teacher he falls for in the process, a kid's TV entertainer who forms the third part of their love triangle, and the shuffling, brain-eating masses trying to munch on the children. Down Under's Alexander England stars opposite 12 Years a Slave Oscar winner Lupita Nyong'o and Beauty and the Beast's Josh Gad. Slated to debut at this year's Melbourne International Film Festival as part of the fest's Premiere Fund, Undertow tussles with grief and obsession as a mourning woman begins to stress about her husband's connection with a pregnant teenager. Namechecking Black Swan and Wish You Were Here as influences on its crowdfunding page, the film is clearly stepping into the psychological thriller realm. Actress-turned-debut feature filmmaker Miranda Nation both writes and directs, and Laura Gordon (Joe Cinque's Consolation), Josh Helman (Wayward Pines) and Olivia de Jonge (Better Watch Out) star. An Australian-made and -set effort by Indian-born filmmaker Partho Sen-Gupta (Sunrise), Slam wades into complex — and all-too-topical — territory. When Ameena (Danielle Horvat), a young hijab-wearing Aussie of Palestinian origin, disappears after attending a slam poetry night, the media is quick to paint her as something more than a missing person. For her brother Ricky (Adam Bakri) and mother Rana (Darina Al Joundi), it's an expectedly tense time filled with easy labels and suspicions. Complicating matters is the personal struggle of the police inspector assigned to the case (Rachel Blake), who has just returned to work after losing her soldier son.