Chuck on your favourite pair of headphones and give your brain a treat.

If you're finding yourself with a decent amount of time on your hands this winter, you've come to the right place. Podcasts will keep you entertained through all of life's most mundane tasks (hello, cleaning) while also giving your brain a treat.

So, here are the six best podcasts to listen to right now according to Concrete Playground's writers. I've recently gotten very into this nonfiction series called Ear Hustle. It's not new but it's new to me. It's about the experience of being incarcerated in the US prison system, hosted by a former inmate of California's San Quentin State Prison and an artist from the area. Each episode is about life in or after prison, addressing topics like maintaining relationships while in the joint, solitary confinement, getting a job after jail and prison sex — all completely fascinating. It's a strange time to be listening to stories with confinement at the centre, but the show is always interesting and often surprisingly uplifting. 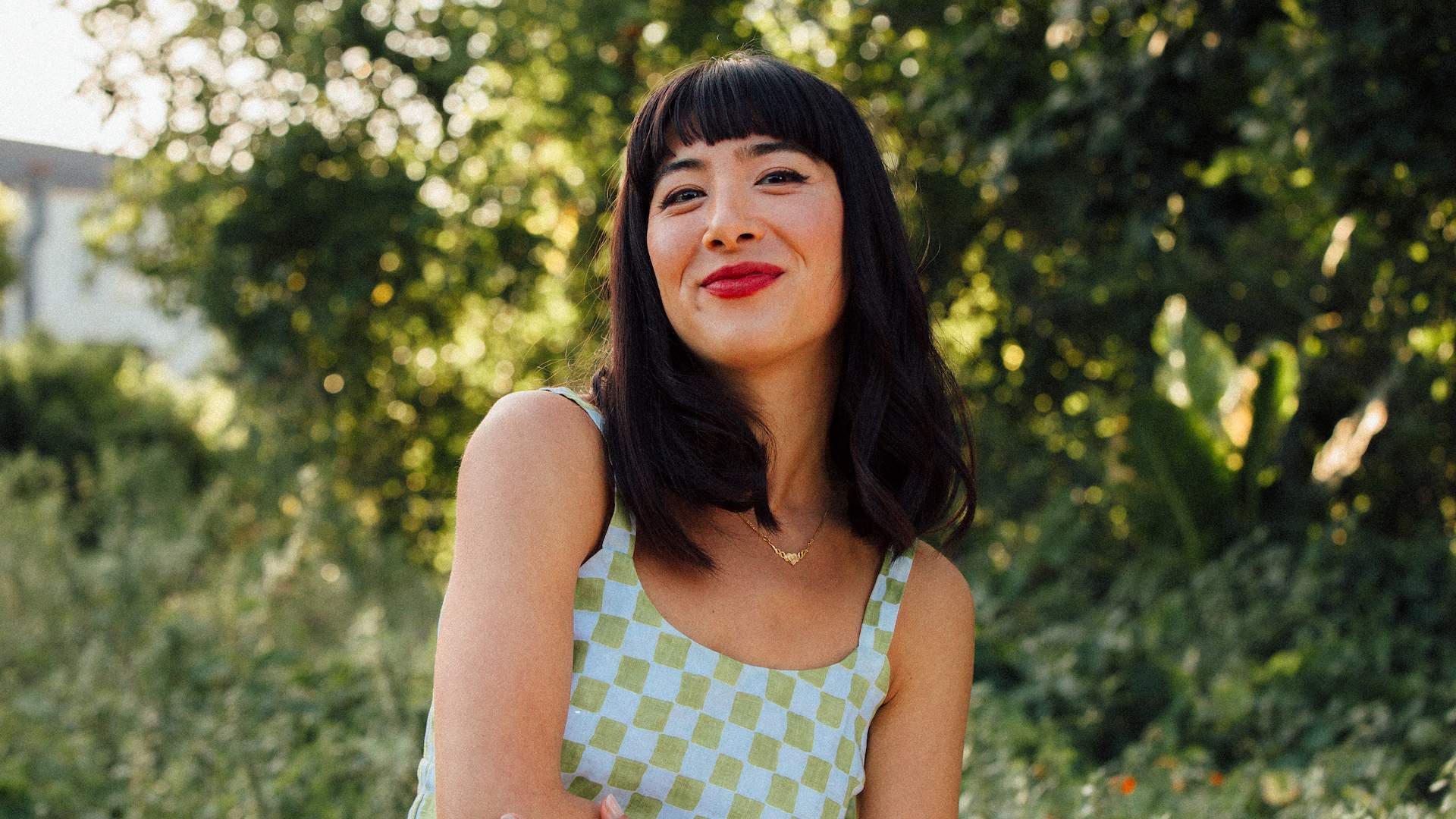 As was the case with so many around the world, former Triple J host Linda Marigliano's world was completely warped by the pandemic. Plans to move to the US for her career and to live with her boyfriend were shot forcing her to reconsider everything. Marigliano takes us through a profoundly open and honest look at her life from her long-distance relationship and the process of freezing her eggs when faced with the uncertainty of when she will see her partner again, to her career, self-worth and moments spent with her grandma she may not have experienced if she had moved overseas. It's a touching and relatable look at life over the last year.

If you watched the New York Times documentary Framing Britney Spears earlier this year, the BBC Radio 4 series Pieces of Britney is excellent companion listening. Essentially, it's a fictional audio drama inspired by true events that is stitched together with facts. With Pandora Sykes at the wheel, the eight-part series weaves archival audio and interviews with fiction written by playwright Katie Hims to tell Britney's story. Hims' uses creative license to bring to life parts of Britney's past that have previously been described in interviews or have been alluded to in the past — some more fictitious than others — and somehow, this speculation works. Each part feels qualified and the subtle yet dynamic sound design keeps you hooked.

I wouldn't call myself a podcast buff, but when I like a series, I fall hard. I've soaked in the bath, with a glass of wine, listening to Pandora Sykes and Dolly Alderton's witty and oh-so-British pop-culture podcast The High Low; sat in the dark and binged The Teacher's Pet; and hit the highway with the nine-part exploration of the Dollyverse, Dolly Parton's America, blaring from the speakers.

Now, with much more time on my hands (thanks COVID-19), I've been walking — a lot. And as I plod along, I've been listening to numerous podcasts. My top choice: The Culture. Hosted by Osman Faruqi, the show has only been around for a couple of months, so it's easy to make your way through the back catalogue. In particular, there are two episodes I recommend: 'How Western Sydney is redefining hip-hop' and 'How a four-year-old song became the biggest hit in Europe'. Whether you're deep in the Aussie music scene or just bop along to Top 40 tunes, both these episodes will hit close to home.

NIK ADDAMS: Branded Content Manager, was taught the 1, 2 Step by Ciara herself (and has the video to prove it)