The legendary Sydney duo are throwing it back to a time when you could see 'Are You the One?' live in the club.

UPDATE Tuesday, January 17: The final release of tickets for this intimate gig from The Presets will go on sale at 10am on Thursday, January 19th. Melbourne artist Swayfever has been hand-picked by the duo to support them on the night.

The Presets are returning to a Sydney rave cave where they originally cut their teeth for a nostalgic one-off gig next year. The Sydney duo is taking over Wiliam Street's Club 77 for the first time in over a decade on Thursday, February 2 as part of a new event series run by Smirnoff.

The Presets' intimate show at Club 77 will be the first of a series of similarly minded concerts that are set to pop up across the east coast as part of Smirnoff Origins. The idea behind the series is to bring popular acts back to their roots, placing them back on stages they performed at earlier in their career with the next generation of musical talent in support.

"We're thrilled to head back to Club 77 to play at Smirnoff Origins, a venue that was so special to us coming up in Sydney music," The Presets' Julian Hamilton says. "Live music venues like this play such an important role in supporting up-and-coming musicians and we're on the lookout for an emerging artist to open our Smirnoff Origins show so we can pay it forward and create an opportunity for the next generation of artists." The Presets frequented Club 77 during a golden age for Sydney's electronic music scene as they were breaking through with their debut album Beams. In order to help facilitate the rise of the next Presets, the duo are hand-selecting an opening act for the show.

Bands looking to enter the competition can by sending through their song via Spotify, Soundcloud or YouTube to the Smirnoff Australia Instagram. The winning act will open for The Presets and receive a set of prizes worth over $50,000 featuring a $5000 performance fee, a feature in Rolling Stone magazine, $30,000 worth of Smirnoff advertising support and a double gold pass to Splendour in the Grass 2023.

Submissions for the competition close on Monday, December 19. If you want to nab tickets to the gig, you can purchase one for $50 from Moshtix, but hurry as they're sure to be snapped up fast. 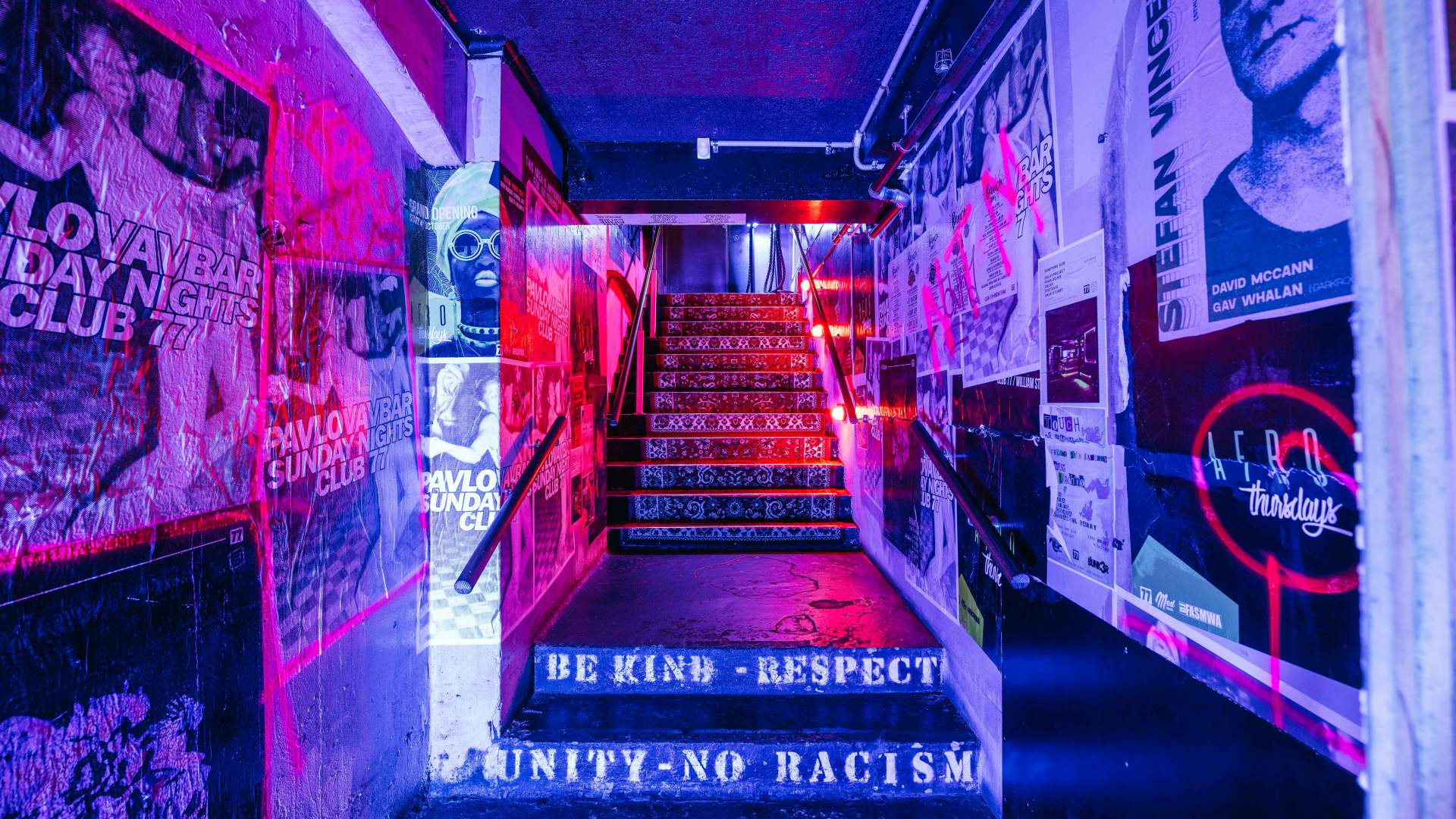 The Presets will perform a one-off show at Club 77 on Thursday, February 2. Tickets are on sale now.