The now 1200-seat CBD venue will launch with 'Jagged Little Pill the Musical' — and give Sydney another option to attract big shows.

After closing its doors in 2016, Sydney's Theatre Royal will finally reopen on Thursday, December 2. The show doing the honours: Jagged Little Pill the Musical. And, while that's fabulous news as it is, giving the city another venue to host big productions is even more exciting.

The 1200-seat Theatre Royal is one of Australia's oldest theatres, dating back to the 1870s. But most Sydneysiders will know it in its current form, which reopened in the 1970s and was designed by famed Australian architect Harry Seidler. It was built as a replacement for the old theatre, as that was demolished when the MLC Centre was erected — and, before sitting idle for the past five years, it's played host to everything from the Australian-premiere season of Cats to a three-year season of The Phantom of the Opera.

While the reborn venue will launch with Broadway's hit Alanis Morissette musical, that's not the only big-name show set to tread its boards in the coming months. In January, for Sydney Festival, Theatre Royal will play host to Girl from the North Country — which features the songs of Bob Dylan. Then, from April, it'll be filled with the song-and-dance that is four-time Tony Award-winner An American in Paris. 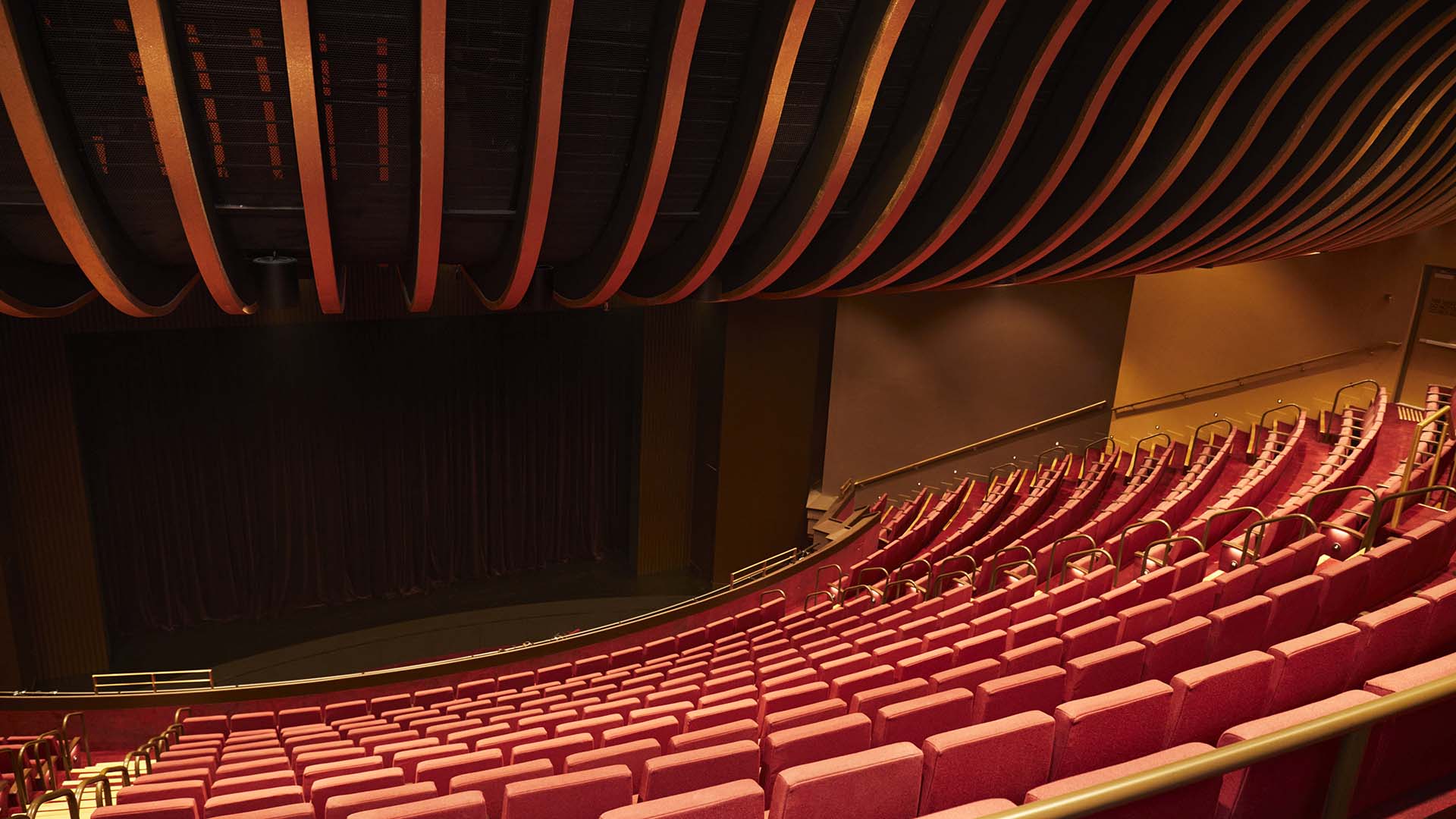 As announced back in 2020, the NSW Government has signed over a 55-year lease to global company Trafalgar Entertainment (TE), handing over the keys to the space together with Dexus (owner of the MLC building) with hopes of encouraging more big-name musical productions to the harbour city. While Sydney nabbed the 2021 production of Hamilton, it lost Harry Potter and the Cursed Child to Melbourne, which one theatre producer put down to Sydney's "lack of a mid-to-large size venue".

Jointly run by famed British theatre impresarios Sir Howard Panter and Dame Rosemary Squire, TE is promising to change this with its "Sydney gets it first" approach to programming of "first-class productions" — which is proving true with Jagged Little Pill and Girl from the North Country.

Known for producing award-winning musicals and shows, such as The King and I, The Rocky Horror Show and War House, which have performed at London's West End and Melbourne's National Theatre, the company is also transforming Theatre Royal into a live-streaming content hub. In terms of physical changes during the multimillion-dollar refurbishment, TE has kept true to Seidler's original designs, while also increasing capacity from 1100 to 1200 via a redesign that's added an extra row of seats. The venue now sports a two-tiered setup, with no seat within the auditorium any more than 23 metres from the stage.

The Theatre Royal reopens at 108 King Street, Sydney from Thursday, December 2. For more information, head to the theatre's website.