A $60 Million Food, Retail and Cultural Precinct Could Be Coming to Oxford Street

The proposed three-building development hopes to "bring new life" to the area.

Oxford Street has long been one of Sydney's most important cultural and creative areas. As a proud LGBTQIA+ hub, the traditional home of the Mardi Gras Parade and a bustling retail, food and drink precinct, the street stands out as a cultural touchstone of the city. Currently, Oxford Street is undergoing a transformation under a new wave of development in the area.

A push by the City of Sydney to further develop the Oxford Street as a creative space, and a reignited excitement for the area following the end of the lockout laws, has seen new restaurant openings, rooftop bars and cycleways, a new hotel on the horizon and the redevelopment of multiple long-standing Oxford Street venues including the Kinselas and Courthouse Hotels and the Brighton Hotel.

Alongside this wave of new developments, a new multimillion-dollar project has been proposed that would see sweeping changes to a large section of Oxford Street. Property management Toga has lodged two applications with the City of Sydney for $60 million worth of renovations of three major Oxford Street buildings. The renovations would see office and retail buildings 58–76, 82–106 and 110–122 Oxford Street all transformed into a new creative, retail and commercial precinct in the heart of Darlinghurst. 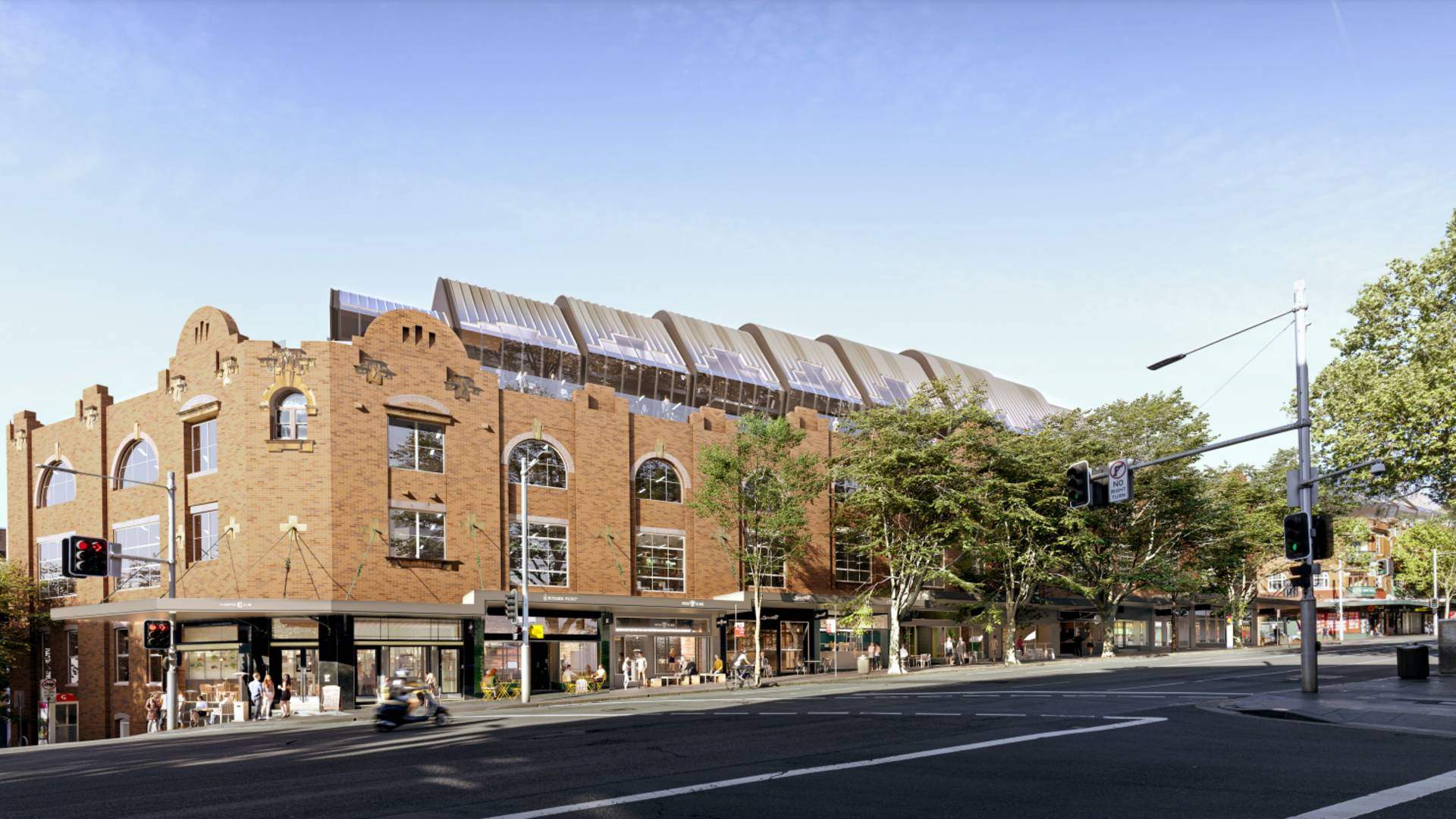 A 3D rendering of the development at 82–106 Oxford Street.

The refurbishment would maintain the buildings' heritage facades while expanding them with a new glass roof extension and renovating the interiors, including the installation of new lifts and a redesign of the upper level offices to create larger, open-plan office buildings.

Dubbed The Darlinghurst Collection, the three sets of buildings have been leased to real estate investment company Ashe Morgan by the City of Sydney for 99 years. Ashe Morgan and Toga are working together on the development. Businesses including Big Poppa's and Ariel Books have been mainstays in the space, while new businesses like the Babekuhl Gallery have migrated to the buildings recently. Many spaces across the three blocks remain empty.

In the submitted proposal, Toga characterises Oxford Street as "operating below its potential" and requiring "significant renewal to rediscover its spirit and become once again a destination for Sydney locals and interstate and international visitors". According to the application, the renovations to The Darlinghurst Collection will aim to "bring new life to the precinct".

The application is currently under assessment by the City of Sydney.

An application for a $60 million renovation to 58–76, 82–106 and 110–122 Oxford Street is currently under review by the City of Sydney. You can find the applications here and here.

Images from the development application submitted to the City of Sydney by Toga.