With plenty of IKEA furniture ending up deep in the Gumtree 'For Sale' ads or left on the side of the road, the Swedish retailer came up with a pretty clever plan to give those unwanted flat-pack ensembles a second lease on life: a buy-back service. In good news for those moving house or faced with an accumulative collection of Malm blond wood pieces, the chain allows Australians to return their retired IKEA pieces to their nearest store, ready to be sold on to a new home — and score a voucher for their efforts.

For ten days between Tuesday, November 24–Thursday, December 3, IKEA is going a step further — because Black Friday falls within that period, and because it's keen to make the annual buying frenzy more sustainable. Return an unwanted IKEA piece between those two dates, and the retailer will double your refund. So yes, you'll receive twice as much as you would if you brought in a few bookshelves either now or once the special is over. And, you'll be able to use that refund for a year after its issued.

So how does it work? If you've got some furniture you want to get out of your life, you'll need to get an estimated quote online. Between the aforementioned dates, that web calculator will automatically double the value of your returned item, compared to normal. Then, you'll need to take the quote and your furniture — still fully assembled, mind you — to your closest IKEA location. Once there, your furniture will be assessed by an IKEA staff member, and they'll confirm the a value and give you a buy-back refund card to use in-store.

The one big caveat: to score double the refund, you'll need to be an IKEA Family member (otherwise, you'll just receive the normal amount). It's free to join, though, and you can sign up online. 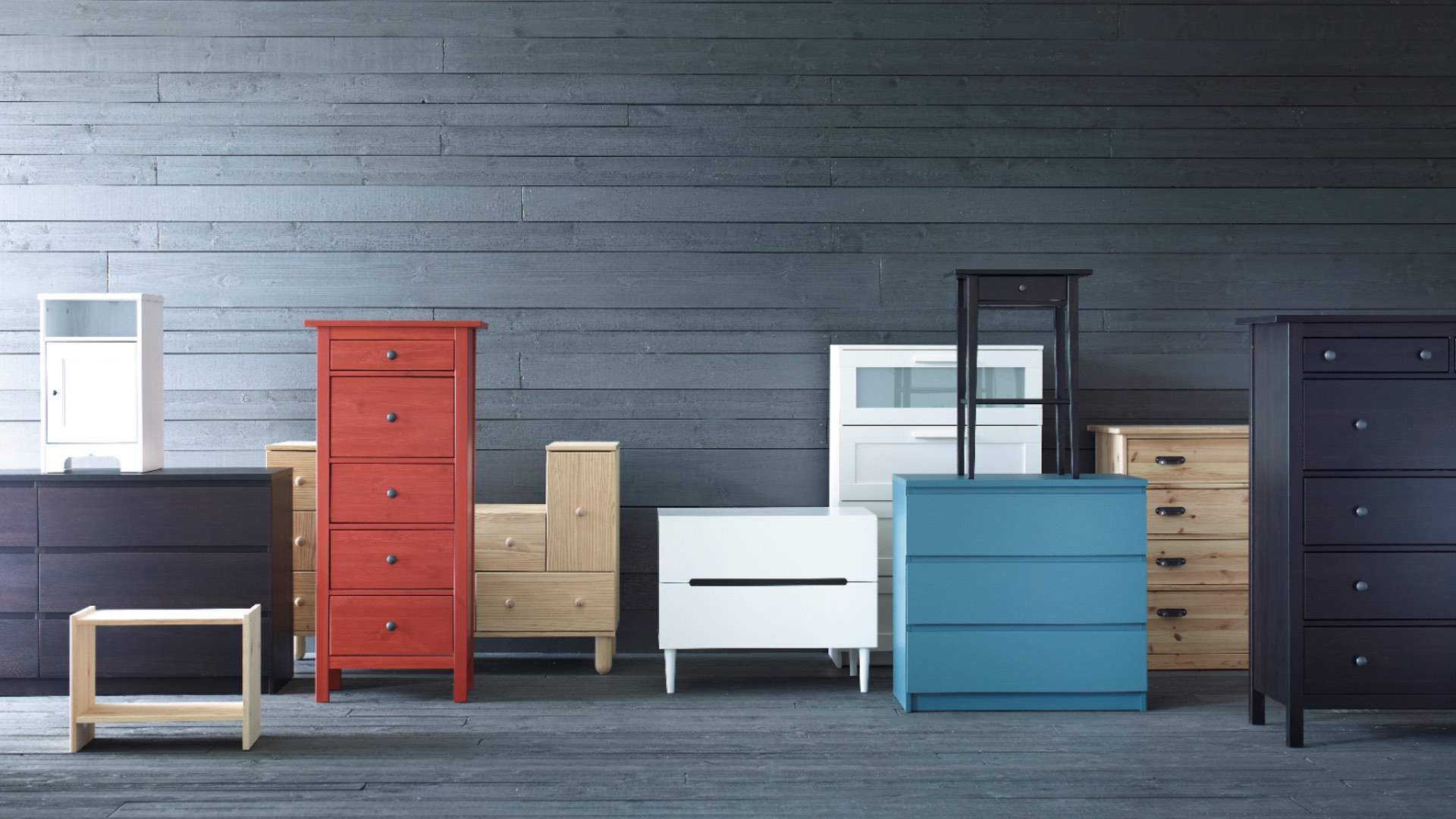 Even with twice as much credit on offer, the buy-back scheme still works in the same general way. So, it's only for IKEA furniture, and not for other products like lighting, mattresses, textiles, kitchen components or appliances. That's because the bought-back pieces need to be in good enough condition to be sold on to other customers in the As-Is store. It does, however, have separate recycling schemes for mattresses, batteries and light bulbs.

The by-back program was rolled out nationally in 2019 after a year-long trial at Sydney's Tempe store, which saw 1600 pieces bought back from customers. Initially, the initiative was spurred by findings from the company's latest People & Planet Positive Report, which suggested Aussies threw away up to 13.5 million pieces of furniture that could have been recycled, reused or repaired.

If your Malm bed frame or chest of drawers isn't in quite good enough condition for the As-Is store, you might need to consider donating it to charity or finding another way to recycle it. And if you are buying new furniture, consider buying something secondhand from the As-Is store, or at least investing in something that you plan to keep long-term.

As part of the Black Friday promotion, items returned and sold at the As-Is store will be renamed after their previous owners. If your name is already Billy and you're bringing back bookcases of the same name, though, obviously nothing will change.

For more information about IKEA's buy-back scheme — and its Black Friday deal — head to the retailer's website. Between Tuesday, November 24–Thursday, December 3, IKEA Family members will get double the refund amount on returned IKEA furniture, as calculated via an online quote, and then confirmed when you take your goods to the brand's stores to collect and redeem the voucher.