Taking over the old shed, it'll be a 'test kitchen' for experimental and limited-edition brews.

It's been one year in the making, but now Marrickville's Batch Brewing Company finally has a second place to call home. On Saturday, August 3, the craft brewery is set to open a brewery and tasting room within the old shed at the back of Public House Petersham.

While the Marrickville brewery will continue to turn out high quantities of the core range brews you know and love, the second Batch outpost will instead be something of a test kitchen. The tasting room will fit 100 all up and offer ten taps of experimental and limited release brews. 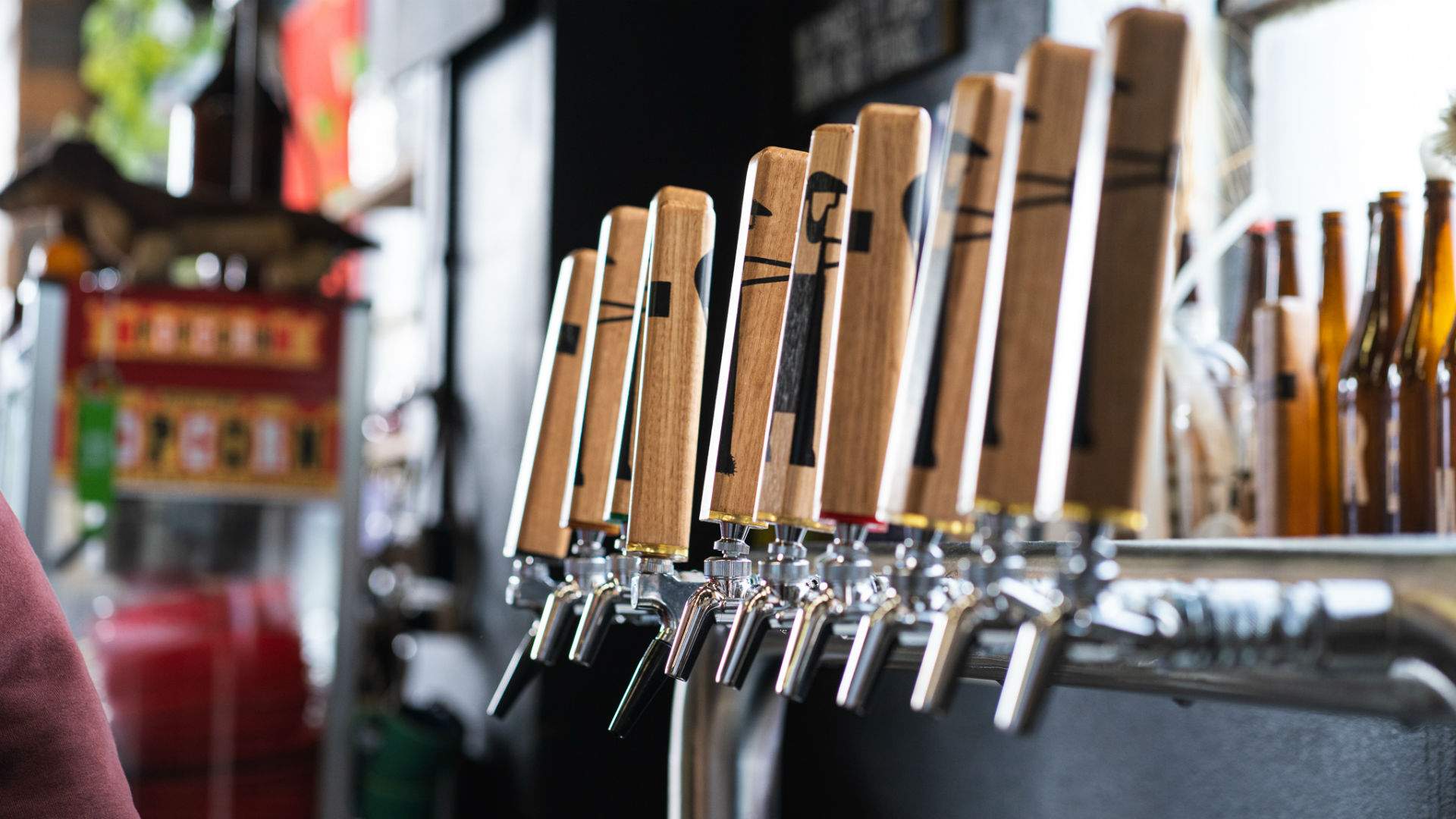 "For 2 Peach Shakur, we get peaches from a farmer and it was really hard to do big batches of it," says Batch co-founder Andrew Fineran. "Now, when the harvest is ready, we'll buy enough to do just six or seven kegs worth."

Heaps of collaboration brews are also on the docket, including an upcoming birthday beer for the PHP cat, Gizmo, that'll taste like black forest cake. Collab talks are also on with the likes of Bucket Boys and the Forest Lodge Hotel, too.

For now, it'll be a tap and tinnie-only affair, with canned takeaways poured right off the tap as you order. The fit-out will have the same upcycled, hand-built feel that Marrickville has, though with its own vibe. Think a pallet bar with a herringbone pattern, small recycled timber furnishing and a shuffleboard table to boot. The Batch owners started looking for a second home when demand for their beers kept increasing."We were getting so much demand for our regular releases it was becoming harder for us to produce any limited releases," says Fineran. "And we want to produce more while still having our creative freedom."

While the two venues will operate independently, punters are welcome to move throughout, and can bring wine and food from the pub into the brewery, or beer into the pub. The Batch tasting room will have its own dedicated menu of bar bites, created by PHP Head Chef James Elliott. The succinct menu consists of miso and beer lamb ribs, beef and stout pies, katsu eggplant sambo, a smoked fish dip and jalapeño poppers with hop mayo.

If you want to be among the first to check the joint out, head along to the official launch party on August 3. The new tasting room will be open from noon and the Batch gents will be pouring fresh brews from the carpark, alongside slow-cooked pork from the kitchen and live tunes from The Van Demons.