It was quick, fun and all in service of finding out the intel on that garlic sauce. 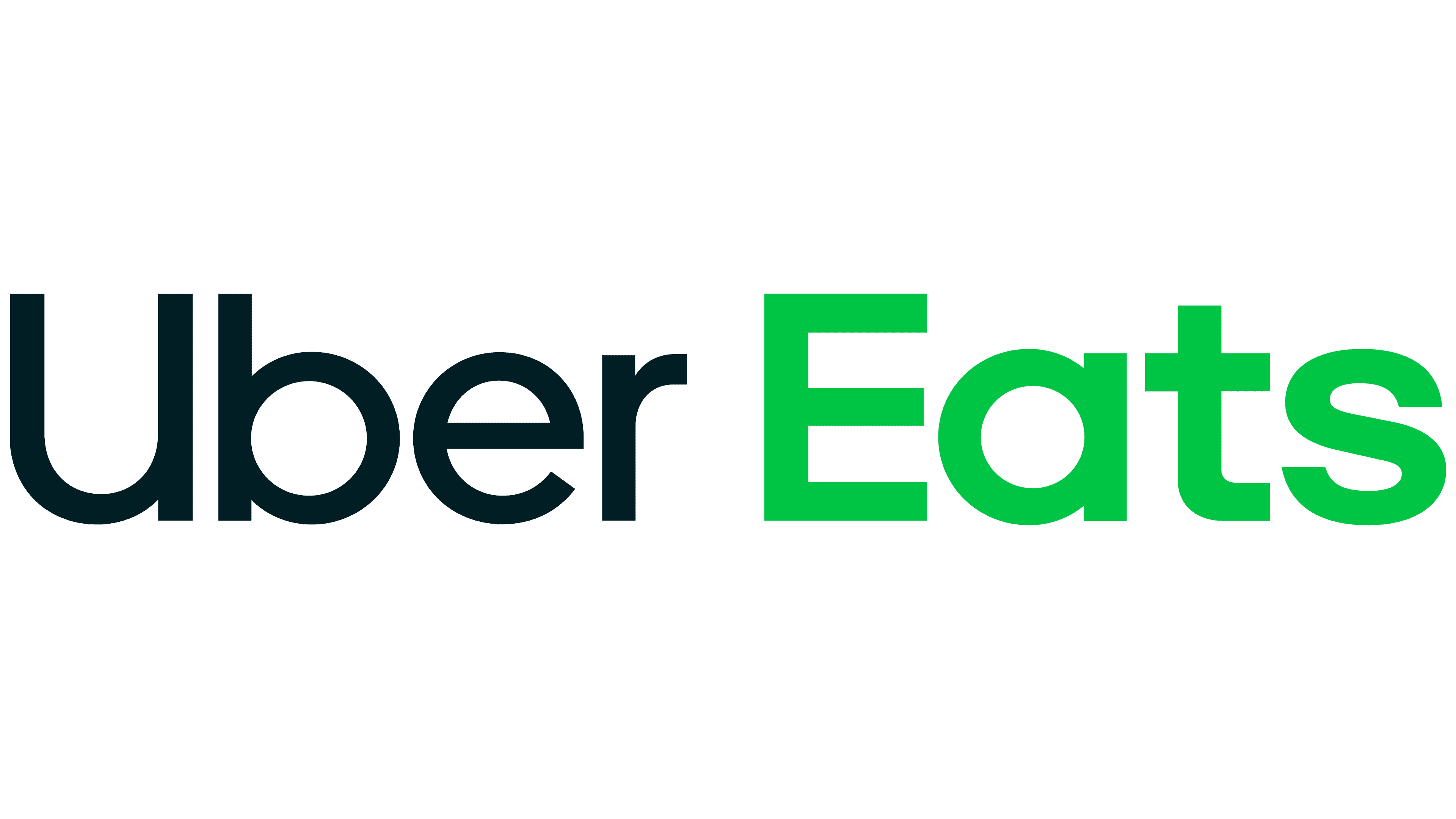 El Jannah well and truly has cult-like status in Sydney. There are those who swear by the roasted bird, chippies and the renowned garlic sauce — and there are those who won't hear even a syllable towards the idea that the Lebanese-Australian joint doesn't reign supreme. And with locations now popping up in Melbourne, we're sure this mentality is going to cross state lines, too.

But, fans are not only in love with the food, but the people behind the counter and pass, too. "[Our customers] treat us like an extension of their friends and family," Brett Houldin, CEO of El Jannah, shares. "They know people by name, they can tell you a lot about their first experience, and that seems to resonate."

Together with Uber Eats, we cruised over to El Jannah's Earlwood venue and fired a few quick, fun questions at Houldin to catch his vibe (and to pursue that garlicky recipe). Have a watch below, and read on for the low down.

STICKING TO YOUR STRENGTHS

We're all better placed if we stick to our strengths. Knowing when you're out of your depth is a key life skill — as Houldin learned.

When was the last time he donned a hairnet and jumped in the El Jannah kitchen? "I'm only really effective on the chip station," he laughs. "That's all they'll let me do." He leaves the cooking to the pros, who smash out order after order (after order) for customers who are more than willing to stand in a lengthy line (or order via Uber Eats) to chow down.

Houldin does still manage to get his fill of charcoal chicken, though. His weekly El Jannah count? Three or four times a week. "There's probably customers out there who eat it just as much, if not more, as I do," he laughs, well aware of the chicken shop's hype. THE BUSINESS OF BUSYNESS

Given he's a busy man, you'd be forgiven if you think Houldin's El Jannah count is higher in actuality. So what was the last thing he cooked when he did have time? "Does it count as 'cooked' if I bought lasagne, put it in the oven and fed it to the kids?" he asks. THE SECRET IN THE SAUCE

Sadly, Houldin kept mum on El Jannah's lauded garlic sauce recipe. We did press him on the issue — and have the unedited footage to prove it — but, through a big ol' smirk, he said, "I'll have to die with that one. That is only a family-known secret."

All this chat put you in the mood for El Jannah chicken? Head to the website to find a location near you, or place your order via Uber Eats.