The five-level hospitality precinct takes over an 1870s heritage-listed building, with a new $94-million, 122-room hotel next door.

What's better than seeing an almost 150-year-old heritage-listed building given a new lease on life, and giving Sydneysiders new spots to eat and drink in the process? Seeing all of the above happen right beside the city's newest boutique hotel. Meet Porter House, the luxurious new precinct that's now open on Castlereagh Street.

Featuring a hotel and five levels of dining, events and function options, the precinct is based around the Porter House building, which dates back to 1876. Originally commissioned by tobacco manufacturer Hugh Dixon, it was used as the Dixson & Sons tobacco factory and warehouse, then became a shopfront for WW Campbell & Co and leather merchant George Johnson & Sons.

Now on offer in that space: a Euro-style delicatessen and wine bar, plus a modern brasserie. An additional bar is in the works, and the food-and-beverage part of the precinct also includes two levels of private dining spaces and function rooms. Then, next door, there's the expansive new luxury hotel. At Henry's Bread and Wine, which operates seven days a week on the ground floor, an all-day lineup is on the menu. That includes tucking into wagyu pastrami reubens with sour onions and prawn milk buns — and also being able to pick between eating in and taking away for breakfast and lunch. Drinks-wise, expect to get sipping at a central bar surrounded by a four-metre wall of wine, mainly from Australia.

Then, Dixson & Sons — which takes its name from the Dixson family, who originally built the site all those years back — sprawls across nearly 200 square metres on the first floor. Seating 90, it skews relaxed but elegant, with banquettes, tables for two and a bar spanning six metres perched in the middle.

On Executive Chef Emrys Jones' (ex-Fish Butchery, No 5, Qualia) menu: a big focus on New South Wales produce, and on using every part of each ingredient, à la Josh Niland and Fish Butchery. As well as seafood, you can look forward to tasting your way through native flavours such as bush tomato, native thyme, lemon myrtle, dessert lime and macadamia dukkha.

A sampling of dishes includes beef tartare with a house-made blend of soy, bonito and nori; vegan butternut pumpkin tart; a massive beef wellington for two; and, for dessert, the jelly 'n' ice cream sandwich with croissant, blackberries and cinnamon. Finally, there's the 225-square-metre Spice Trader bar, which will take over the top level before summer, complete with glass panels across more than half the roof to make the most of the natural light. Drinks will come served from a 16-metre sage marble bar — and expect to knock back cocktails aplenty.

Over at the $94-million Porter House Hotel — which is now open — you'll find 122 rooms and suites, a heated pool and a fitness centre. It sits across the first ten floors of a new 36-storey tower next door, with 131 residential apartments filling the other 26 levels. 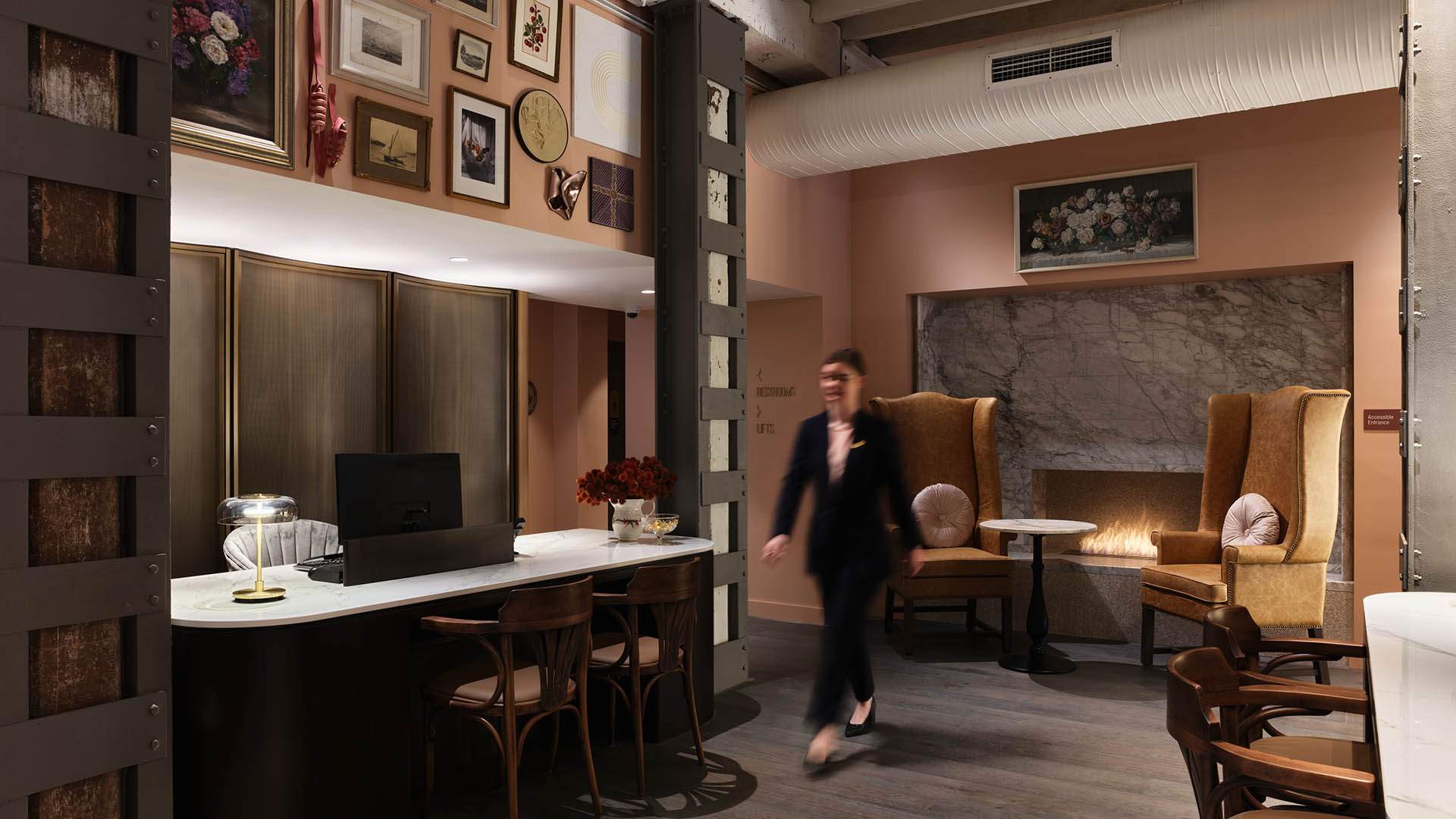 Yes, you might've just found your next staycation spot. That said, with Sydney also just gaining Australia's first Ace Hotel, and the Waldorf Astoria also opening its first-ever Australian hotel in Sydney in 2025, your list of places for a night away from home just keeps growing.