The American barbecue has been replaced with taramasalata, mussels and moreish pasta — but don't stress, the smoker is still firing and the Sunday roasts aren't going anywhere.

Over the past two years, the Odd Culture Group has been busy. To name just a few of its endeavors, the hospitality team has brought back the beloved Duke of Enmore, opened its flagship King Street wine bar, given The Old Fitz's kitchen a huge revamp, and helped redesign the drinks menu at Club 77 as part of the iconic nightclub's resurgence. Most recently, Odd Culture has turned its attention to Petersham stalwart The Oxford Tavern, giving the beloved neighborhood pub its biggest aesthetic and culinary makeover in a decade.

If you didn't notice The Tav close down for renovations — that's because it didn't. The pub is being worked on bit by bit while the other areas remain in use, and the first section of the major overhaul has been unveiled — a sleek and spacious front bar paying homage to the venue's history and a new look food and drinks menu.

As you enter you'll be greeted by this expansive dining room boasting moody lighting, original Oxford Tavern neon signs and a photo wall dedicated to past iterations and memories of the New Canterbury Road spot. Gone is the stage, providing the bar with more room for dining, while also providing the owners the option to clear the tables and create a flowing open space for events and gigs. With the front-bar stage, the focus on American-style barbecue on the menu has also left. "We felt it was time to move away from the American BBQ focus which really enjoyed a golden era over the last decade," Odd Culture Group's Executive Chef James MacDonald said. "We've moved to an elevated and modern pub menu with classics done well that have more of a world influence rather than just the USA."

Fans of The Tav's smoked meats need not worry though, the beer garden's smoker will still be in full use whipping up chicken wings, beef for brisket pies and lamb for the incredibly moreish lamb and feta pappardelle. And, thankfully the pub's beloved Sunday roast also isn't going anywhere. Elsewhere on the menu, there are two styles of dishes essential to a good pub menu — top-notch mains and crowd-pleasing share plates to enjoy over a drink. Snack-wise, you can't go past the taramasalata with bread fresh off the grill. There's also smoked eggplant dip, curry-spiced cauliflower, zesty salt and pepper squid, and chicken liver pate.

Turn to the mains and you can go the expected route — chicken schnitzel, steak or fish of the day — or you can head down the path less traveled in the realm of pub feeds. There's half-a-kilo of mussels or the aforementioned pappardelle, and the ricotta ravioli in brown sage butter is reminiscent of the simple but irresistible dishes you'd find at Sydney's top Italian restaurants. 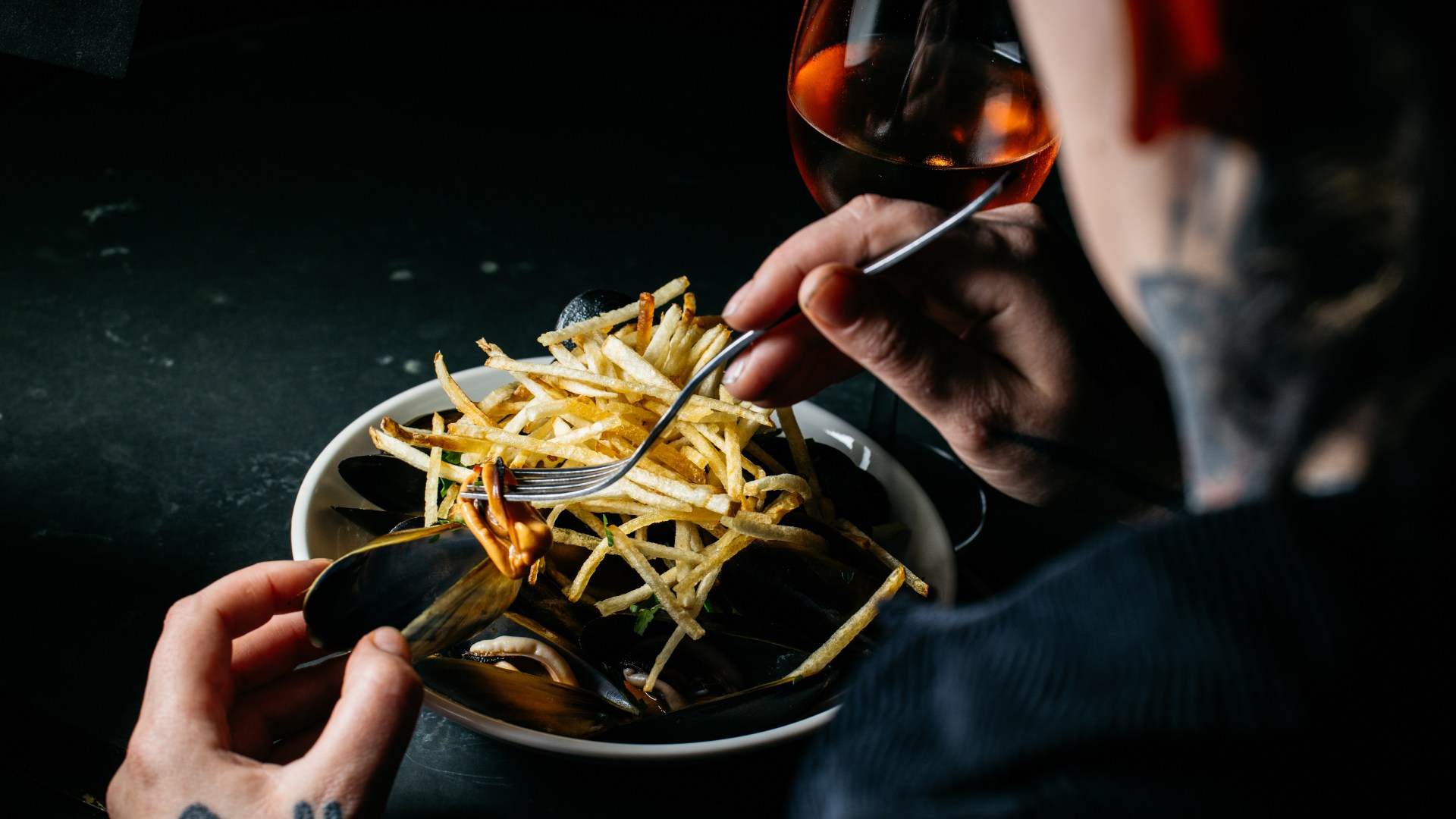 Completing the new-look Oxford Tavern is the drinks — a specialty of the Odd Culture Group. The wine list is varied but not intimidating, jumping around from classic drops to funky varieties including pét-nats, chilled reds and orange wines. There's a playful array of house cocktails including frozen margaritas and the must-try puncheon sour made with Jameson Black Barrel. And, the juicer can be fired up to make the Sydney favourite, a fresh apple juice with your choice of whiskey or rum.

"There's nothing better than being able to eat and drink seriously well at your local boozer and this is what we do best," Odd Culture Group Beverage Manager Jordan Blackman said.