This week, NASA has been peering further than it has ever peered before, with dazzling results. But if you're fond of staring at the heavens with your own two eyes to see a stunning sight, you can also just look up until Friday, July 15. A supermoon is upon us, officially hitting at 4.37am AEST today, Thursday, July 14, Down Under — and if you train your peepers towards the sky this evening, you'll still be in for a glowing show.

While super full moons aren't particularly rare — several usually happen each year, and one occurred just last month — there is a good reason to peer upwards this time around. If you're wondering why, we've run through the details below. If you're more familiar with The Mighty Boosh's take on the moon than actual lunar terms, here's what you need to know. As we all learned back in November 2016, a supermoon is a new moon or full moon that occurs when the moon reaches the closest point to Earth in its elliptical orbit, making it particularly bright. They're not all that uncommon — and because July 2022's supermoon is a full moon (and not a new moon), it's called a super full moon.

It's also a buck moon, too, which doesn't refer to its shape or any other physical characteristics, but to the time of year. In the northern hemisphere, July is around the time that new antlers grown by a deer buck each year start to show. Of course, that doesn't really apply in the southern hemisphere, but the name still sticks.

Also, this supermoon happens to the biggest and brightest of 2022.

As mentioned above, the buck supermoon officially hit at 4.37am AEST today, Thursday, July 14, Down Under — but thankfully it is still visible until Friday morning Australia and New Zealand time.

NASA advises that this moon appears full for a few days, from Tuesday through till Friday — so if you already thought that the night sky looked a little brighter this week, that's why.

Still yet to catch a glimpse? You'll want to peek outside when it gets dark to feast your eyes on a luminous lunar sight. Head over to timeanddate.com for the relevant moonrise and moonset times for your area, with the moon rising at 5.37pm AEST on Thursday, July 14 and setting at 7.58am AEST on Friday, July 15. 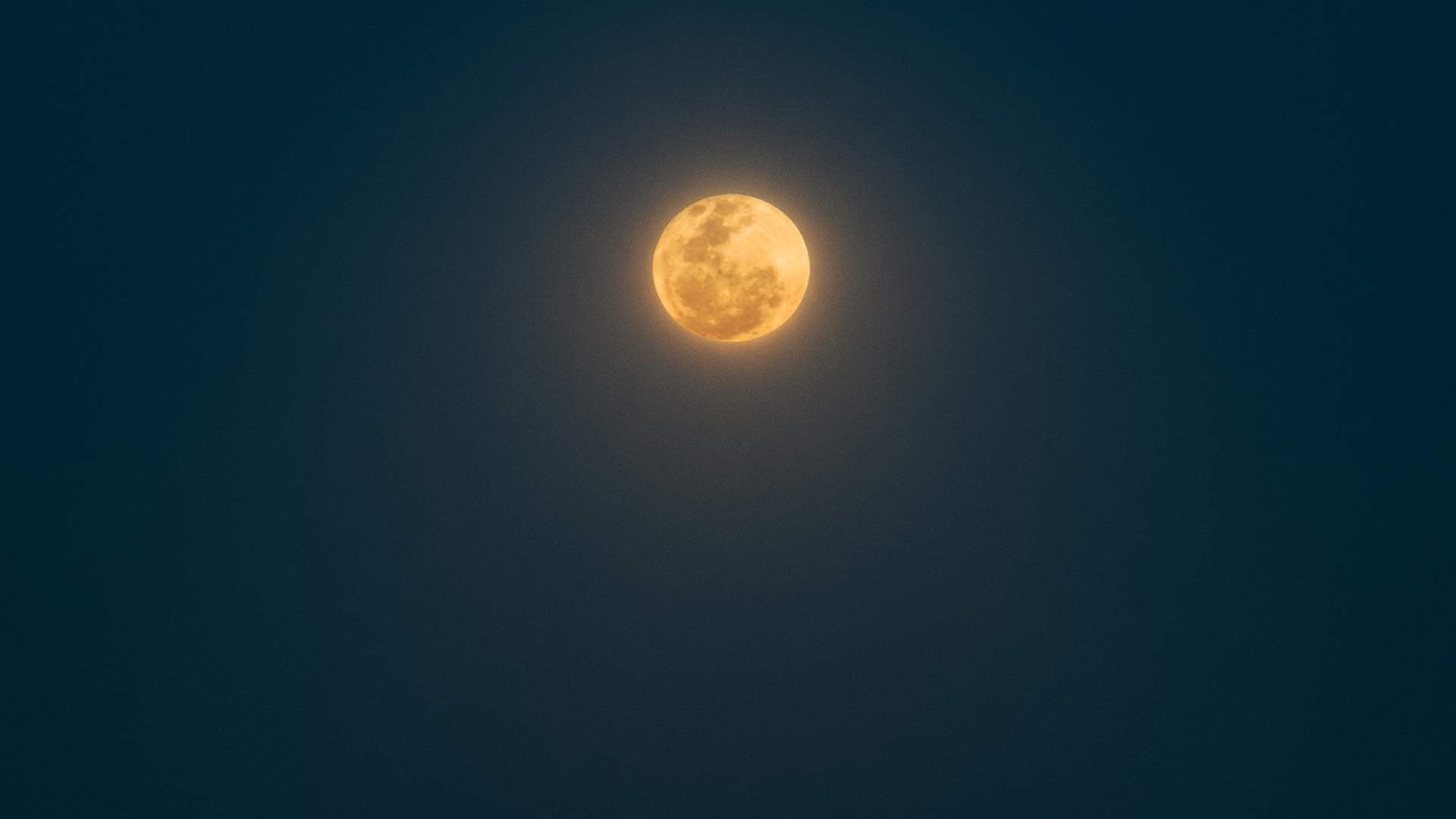 You can take a gander from your backyard or balcony, but the standard advice regarding looking into the night sky always applies — so city-dwellers will want to get as far away from light pollution as possible to get the absolute best view.

Weather-wise, the Bureau of Meteorology advises that Sydney's showers will start to ease tonight, Melbourne will be cloudy, showers will develop in Perth and Adelaide will be partly cloudy. In Brisbane, though, clear skies await.

If you miss out on this supermoon, the next one is due on August 12.