The Ten Best Beaches for Learning How to Surf Around Sydney

The Ten Best Beaches for Learning How to Surf Around Sydney

One of the biggest mistakes that novice surfers make is thinking they can learn anywhere. Soft-top board in hand, they plunge idealistically into thrashing waves and rips, and, after two hours of near-drowning, return – bedraggled, without a single catch to brag about and vowing to never venture out again.

But if you start in the right place, it's a different experience altogether. What newbies need are small waves breaking over sand, as opposed to rocks or reef. You won't find them at just any old beach — so if you're looking to learn this summer, get yourself (and your board) a few of these beginner-friendly locations. You're bound to have some fun. If you (or God) were to design a beach specifically for apprentice surfers, it would like the Central Coast's Umina. Its blissfully protected location — along the north east curve of Broken Bay — means the ocean's relentless hammering is barely felt. Only a serious storm can mess matters up. What's more, the long, sloping sea bed gives the waves buckets of time to exhaust themselves before reaching you. Surf lessons and hire are available at Central Coast Surf School. When the swell is powering in from the south, grab your boardies and hotfoot it to Palm Beach. The sheltered southern corner is a beginner's Nirvana. You can count on mercifully consistently waves, giving you ample time to conquer the whitewash and, when you're ready, take off across smooth, green faces. Need some tips? Cast an eye around for the Manly Surf School van. For après-surf leisure, there's the Barranjoey Lighthouse Walk or a dip in the ocean pool. Like Palm Beach, Collaroy is shielded at its southern end. Long Reef Point (a splendid spot for snorkelling, by the way) juts into the Pacific, separating the beach from neighbouring Dee Why. So, it's also at its best in south swells. Once you've racked up some experience, have a crack at the gloriously long point break. One word of warning: this one is better avoided when seas are rough or north winds are raging, when the shore break can turn into a dumping ground. 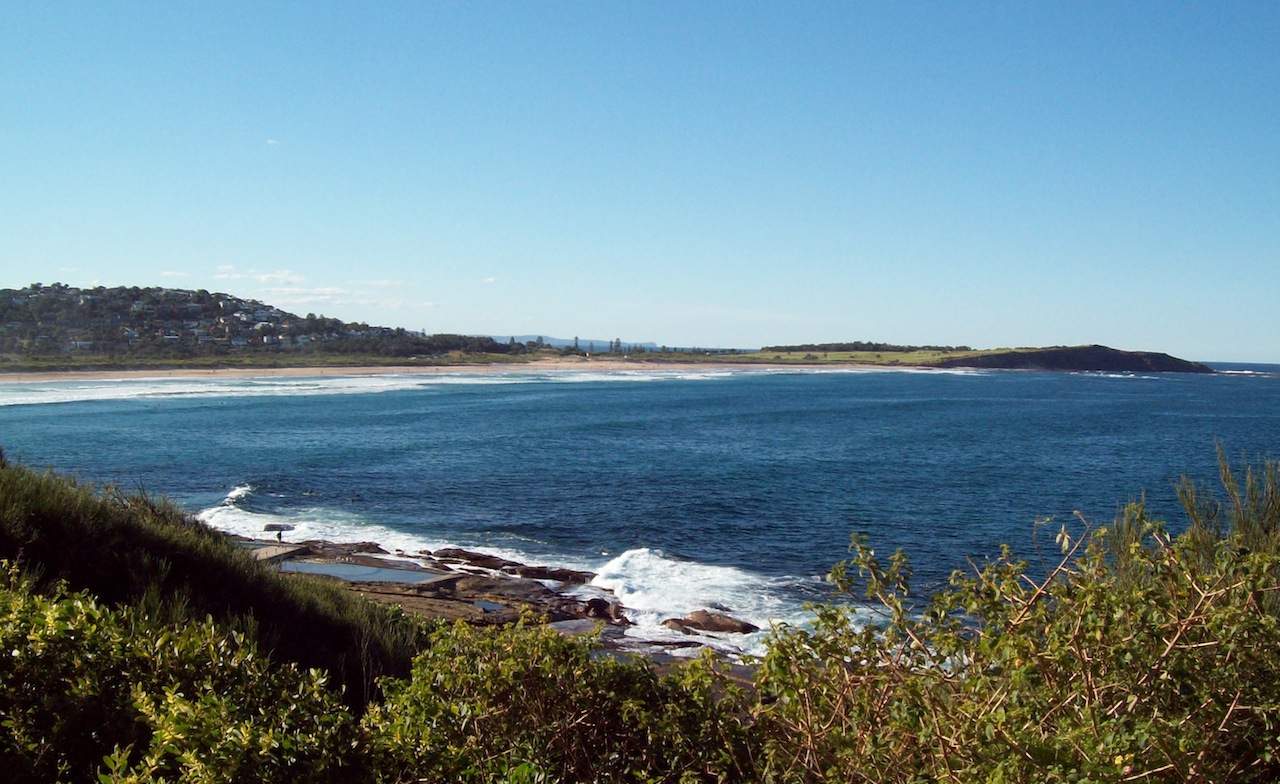 On the city side of Collaroy Beach lies the northern end of Dee Why Beach, formally known as Long Reef Beach (the two beaches are separated by the mouth of Dee Why Lagoon). Here, Long Reef Point also does its protective duty. It, in combination with some solid sand banks, keeps the waves smooth and regular. For practising in whitewater, head down at low tide; if you're ready to tackle faces, high tide is more promising. When winds are strong, you'll find milder conditions in Dee Why's southern corner. Freshwater Beach is the birthplace of Australian surfing. Exactly 100 years ago, residents got a shock when they saw a Hawaiian by the name of Duke Kahanamoku carve a board out of local timber, jump into the sea and ride the waves, on his feet. Soon enough, everyone was giving it a go. For lessons, get in touch with Surf Skool. Once you're done, the nearby Harbord Beach Hotel (aka the Harbord Hilton) will vanquish your post-surf appetite with some fresh tucker and cocktails. Get started along Manly's southern stretch and you'll land yourself in esteemed company. Midget Farrelly, Pam Burridge and Layne Beachley are just a few of the surfing legends to have had their early rides here. Like those at Palm Beach and Collaroy, the waves are best when the south winds are a-blowing. Chaos reigns when a north swell is coming in. Options for surfboard hire and lessons are plentiful. Try Manly Surf School or Manly Surf Hire. When you've a north wind on your hands, make tracks to Bondi. The waves can get wild in the middle of the beach, but in the northern corner, you're protected by Ben Buckler headland. The only catch is that crowds can be intense, especially on sunny weekends. So if you can, pop along on a weekday or in the late afternoon. For lessons, give Let's Go Surfing a call. 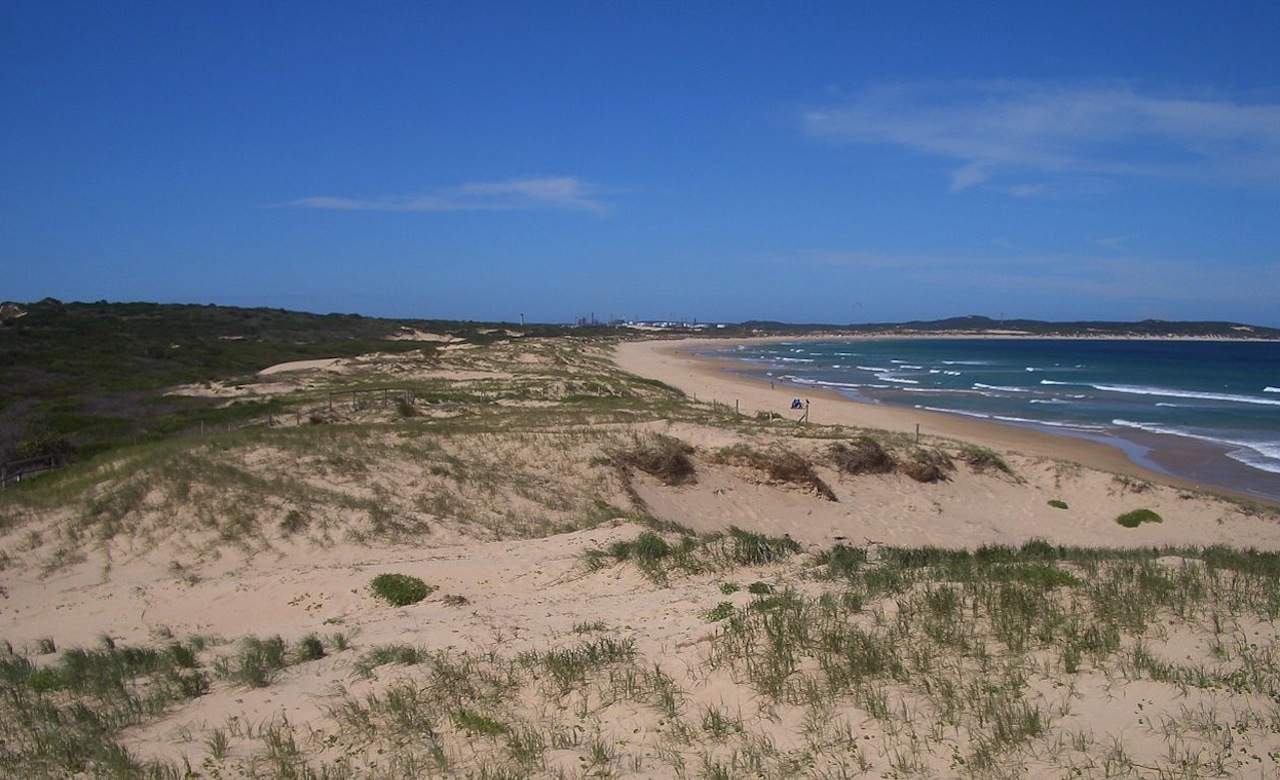 Backed by grassy sand dunes, Greenhills is the northen end of Cronulla Beach. It tends to be less busy than South Cronulla — and many of Sydney's other beaches for that matter — which is a bonus for learner surfers. There's no need to worry about driving your out-of-control board into an unsuspecting swimmer. Go here during north-east winds. If you're in need of a teacher, try Cronulla Surf School or Cronulla Surfing Academy. One hour and 15-minutes drive (or 90 minutes by direct train) south of the Sydney CBD along the Illawarra Coast, Thirroul is home to a kilometre-long strip of golden sand. According to former international surf master Terry Richardson, the Illawarra is home to "the best surfers in the world". Beginners should visit when the swell is weak and the wind is coming up from the south. Leave the big surf to the pros. Plus, you can always drop by Thirroul village instead for great coffee, art galleries and records. Illawarra Surf Academy offers classes and gear hire. 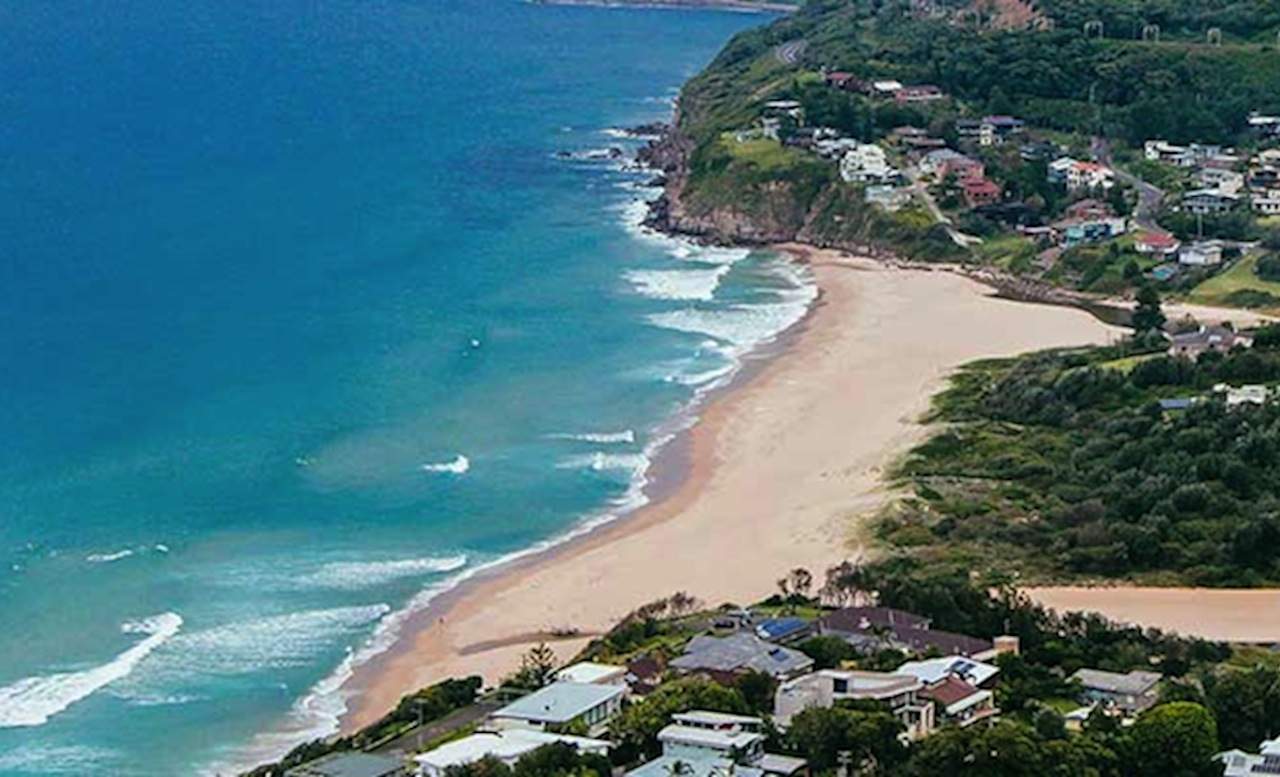 Drive ten minutes south of Thirroul, and you'll find Corrimal Beach. It's also best for learners in small surf. Stick to the northern end, which is sheltered (to an extent) by Bellambi Point. The Illawarra Surfing Academy runs three-day camps here, which can be a great way to gain confidence quickly. There's a caravan park within a few hundred metres of the surf, so staying the night isn't a hassle either.

Published on December 04, 2015 by Jasmine Crittenden