Where you can BYO drinks as well as snags.

Where you can BYO drinks as well as snags.

Fire up the group chat to get your mates together at one of Sydney's parks this summer, where you can cook up a grilled feast and laze the day away in the sun. In Sydney, we're lucky to have an abundance of parklands, many of which have public barbecues and waterside views. And, in some cases, you can also crack open a cold one to enjoy with your barbecue. Together with Jim Beam, we've compiled a list of ideal barbecue spots where you can also bring your own drinks. Whether you want to explore this park on two wheels, with your four-legged friends or flying solo, Sydney Park is a dynamic patch of parklands to settle in to for a day of adventures. It's home to a winding cycling track where young and old can stretch their legs. There's also plenty of off-leash areas for pooches, and a paddling pool designed especially for dogs. Once you've pedaled and run around, locate one of the several barbecue spots in the park and enjoy a fast feast. Afterwards, take a stroll around the wetlands or check out the public artworks located throughout the park. If you're bringing booze to the park, make sure you're all packed up by 6pm, which is the cut off time for drinking alcohol in Sydney Park. This sprawling national parkland is home to calm rivers, boat sheds, an abundance of native trees and plenty of barbecue areas. Perched between the suburbs of Lane Cove, North Ryde, Chatswood, Macquarie Park and Linfield, Lane Cove National Park is a good place for an al fresco feed thanks to the sheer number of different gas and wood barbecues. Many of these areas — including Carter Creek, Cottonwood Glen, Commandment Rock, Haynes Flat and Casuarina Point — are available to pre-book for a fee, so you can guarantee a grill. There are also plenty of parking areas available. As it's a national park, it's also home to an abundance of wildlife, so just be sure to guard your food supplies from cheeky kookaburras and curious brush turkeys. Built in 1854, this historic park served as Australia's first large-scale dry dock. These days, Mort Bay Park is home to sweeping green areas, basketball courts and water views stretching out to the city skyline. There is plenty of on-street parking here, and the quaint Balmain Ferry Wharf is also worth checking out. You'll find several barbecues, prime for grilling and enjoying a feast with your mates. You can drink alcohol here, so long as it's in responsible quantities and you leave any glass at home. This Forestville parkland is the perfect spot to sizzle up some snags with family and friends against the backdrop of Middle Harbour Creek. Located within Garigal National Park, Davidson Park also has access to a range of easy walks, including the Lyrebird track, which includes strolling along the banks of Carroll Creek and a stepping stone crossing. It also has a boat ramp and canoe access points, so you can take to the water after your barbecue. Make sure you're packed up and out of the park before 8pm and take all rubbish with you. 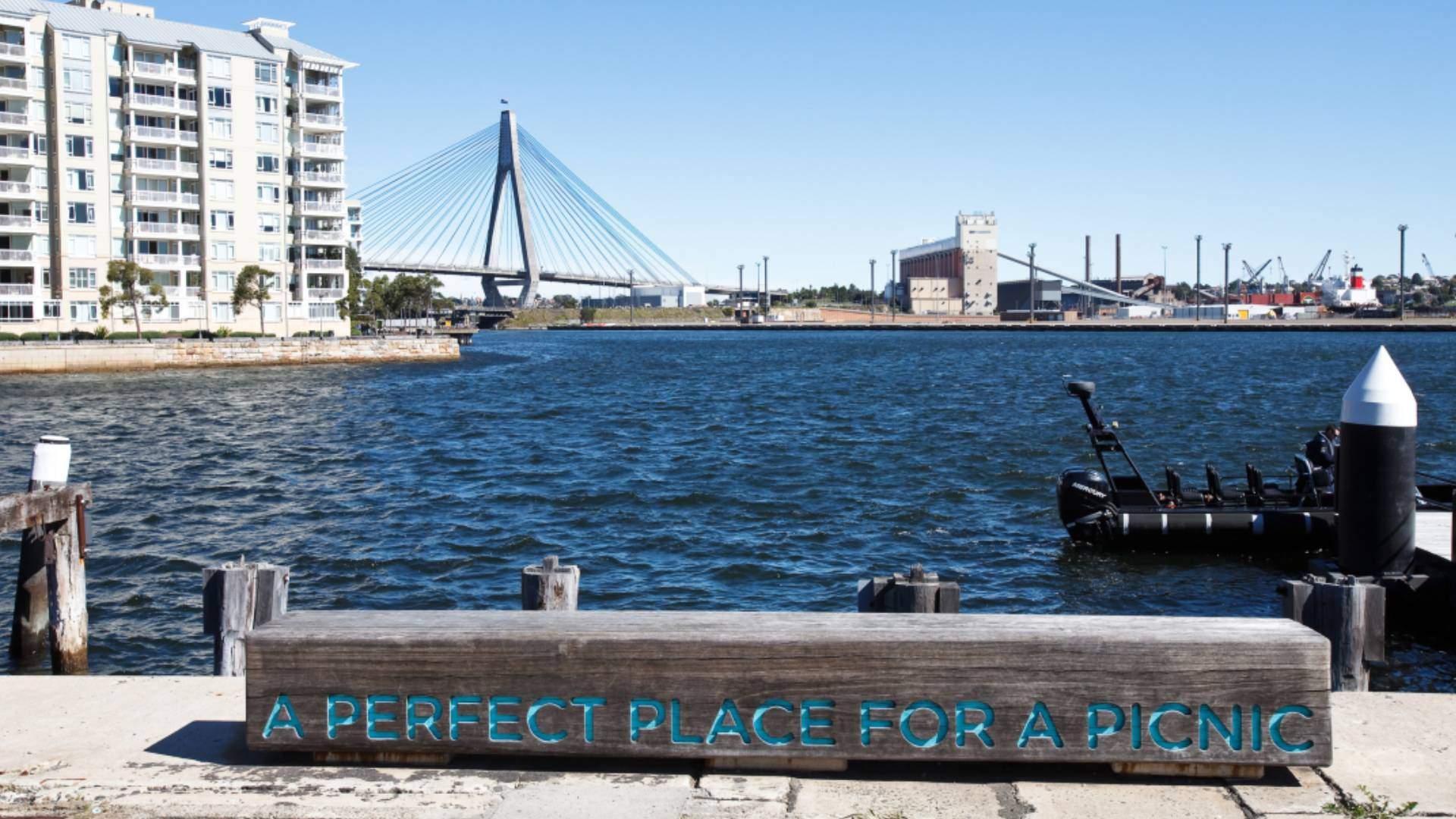 This harbourside park is a hit with folks of all ages, thanks to its expansive playgrounds, fitness stations and excellent views. Pirrama Park is ideal for settling in for a long day with family and friends. There are two separate barbecue areas with four electric barbecues each, meaning it's usually pretty easy to secure one. It's closest to the Light Rail stops John Street Square and The Star, and you can pick up food at Pyrmont's cafes and supermarkets. Along with the City of Sydney's other timed alcohol areas, you can drink here until 10pm and not before 10am. Along Glebe's foreshore you'll find open space overlooking the ANZAC Bridge, the Fish Markets and Rozelle Bay. The 1.8-hectare spot has several separate green patches and a walking track linking everything together. As Tramsheds is also located minutes away, you can shop for your barbecue feast and then hop on over to one of the public barbecues with your supplies. You can drink alcohol here until 10pm, which means it's perfect for a golden-hour picnic.

Published on December 10, 2020 by Jordan Kretchmer