The Bluffer’s Guide to Oysters The best places in Brisbane to enjoy oysters

Last weekend the South Bank Surf Club launched their oyster season with an all-you-can-eat event. We heard two girls managed to consume 13 dozen between them. That’s 78 oysters each! While all-you-can-eat might just be for the mad-keen oyster lover, those with a taste for classic seafood needn’t look far to find the good stuff. Pop in for half or full dozens on menus at The Jetty, Cabiria or Jellyfish. For variety, Bar Barossa in the city offer them natural, Kilpatrick, with grapefruit pearls, pedro Xienez jelly, spicy nahm jim or spanner mornay crab. Or visit the oyster man at West End markets every Saturday. Bring your gold coins, at $1 a pop these freshly shucked bad boys go down a treat for breakfast. 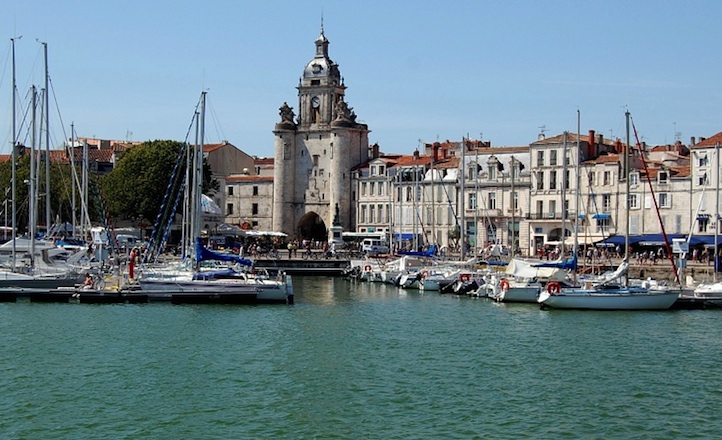 By Ruby Lennon with Daniela Sunde-Brown.