Sydney's summer of late nights and live music has been given another boost.

Over the last three months, Enmore Road was labeled a Special Entertainment Precinct, under a trial from the NSW Government and Inner West Council. The classification grants businesses a range of special allowances to encourage live music, al fresco dining and nightlife. It's also the same classification that was first given to Enmore Theatre last year.

While the trial was set to end on Wednesday, November 30, the Inner West Council has announced it's extending the classification until at least July 2023. Under the program, venues that host at least 45 minutes of live music can extend their trading hours by 30 minutes on nights when the music occurs, all noise complaints are being handled by the Inner West Council which is looking to make the process as streamlined as possible in order to minimise disruption to venues, and footpath dining is permitted until 11pm. "The extended live performance and trading hours is like a stamp of approval, which gave us confidence to keep our shows on for more people to enjoy later into the night," Jacquiline Cunningham, the owner of Secret Garden Bar said. "We hired more artists, and with great live bands, drag shows and comedies free of charge, our bar has been ever more popular among punters. This trial has been a win for all.

Eight venues have participated in the trial to date, with more expected to jump on board now that it will continue for a further eight months. 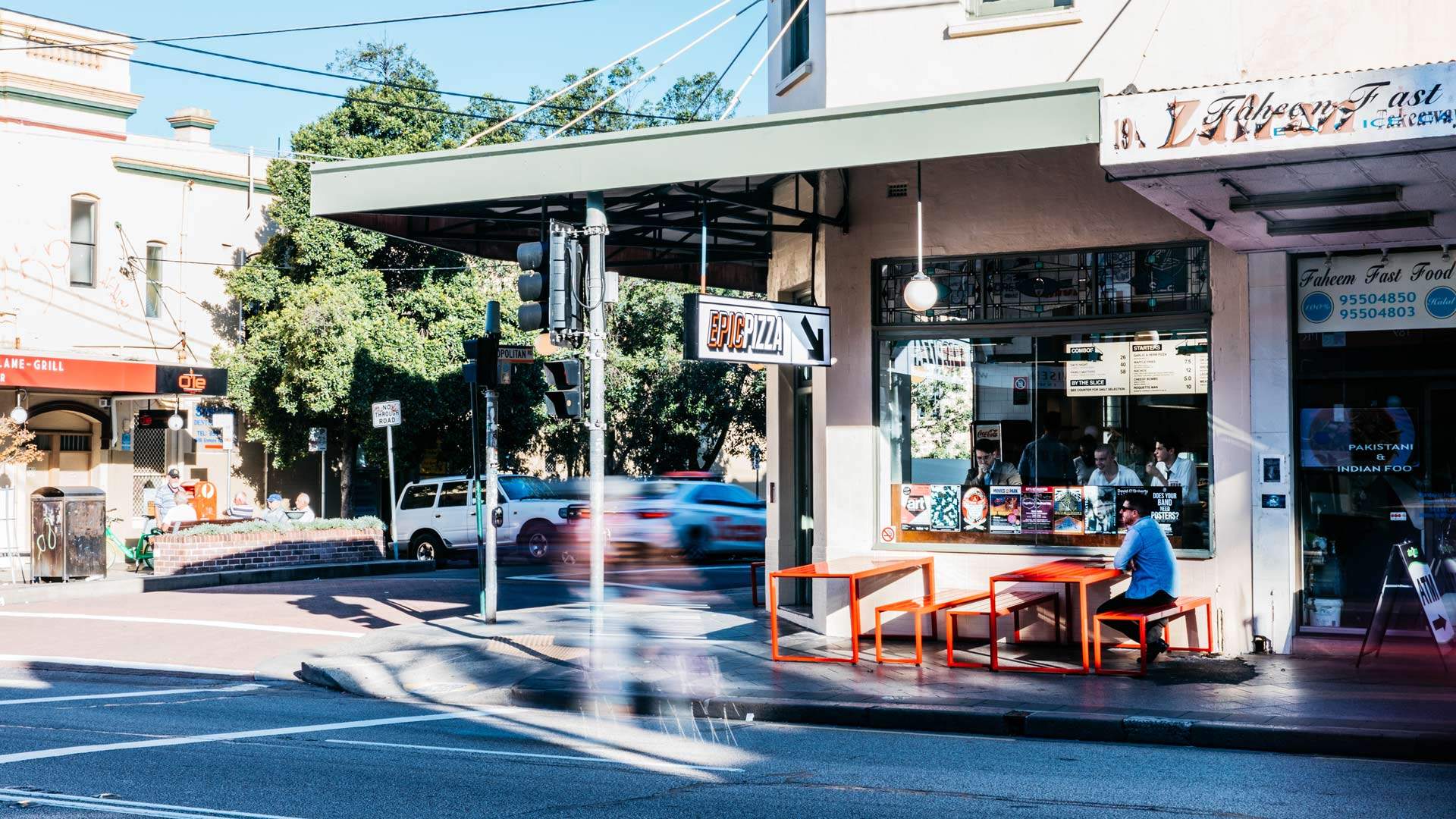 "The trial has cemented Enmore Road as one of Sydney's leading entertainment hotspots and has helped to boost live music opportunities," said Minister for Hospitality and Racing Kevin Anderson.

Enmore Road has continued to hold its status as one of Sydney's most exciting streets across the program's first three months. Alongside top-notch live music programs from stalwarts of the Inner West street like Enmore Theatre, The Midnight Special and The Duke of Enmore, the thoroughfare has also seen even more vibrant venues open across the last three months including Bar Lousie, a Spanish tapas and sherry haven from the Porteno group, and Irene's, a neighbourhood restaurant inspired by Indian home dining in the former Hartsyard digs. Find out more information about Enmore Road's Special Entertainment Precinct trial via the NSW Government and the Inner West Council.