From next month, you'll be able enter clubs in the Cross after 1.30am and stay out drinking past 3am.

Seven years after they were first introduced to curb alcohol-fuelled violence, the lockout laws are set to be lifted in Kings Cross.

In January last year, just weeks before the pandemic caused a mass closure of venues across the country, the lockout laws were repealed in the CBD and on Oxford Street, but they remained in place in the "high risk" Kings Cross area for the foreseeable future.

Today, Tuesday, February 9, Premier Gladys Berejiklian has announced plans to repeal Sydney's final lockouts, telling the Sydney Morning Herald: "Kings Cross has transformed considerably since these laws were introduced. The precinct is now well positioned to continue to evolve into a vibrant lifestyle and cultural destination with a diverse mix of small bars, live music venues and restaurants."

From Monday, March 8, Sydneysiders will be able to head into Kings Cross bars, pubs and nightclubs after 1.30am — and those same venues will be able to serve drinks until 3.30am. While rules on shots and the use of glass after midnight will also be rolled back, ID scanners will still be required in some busy venues as an "additional public safety measure", according to the SMH. 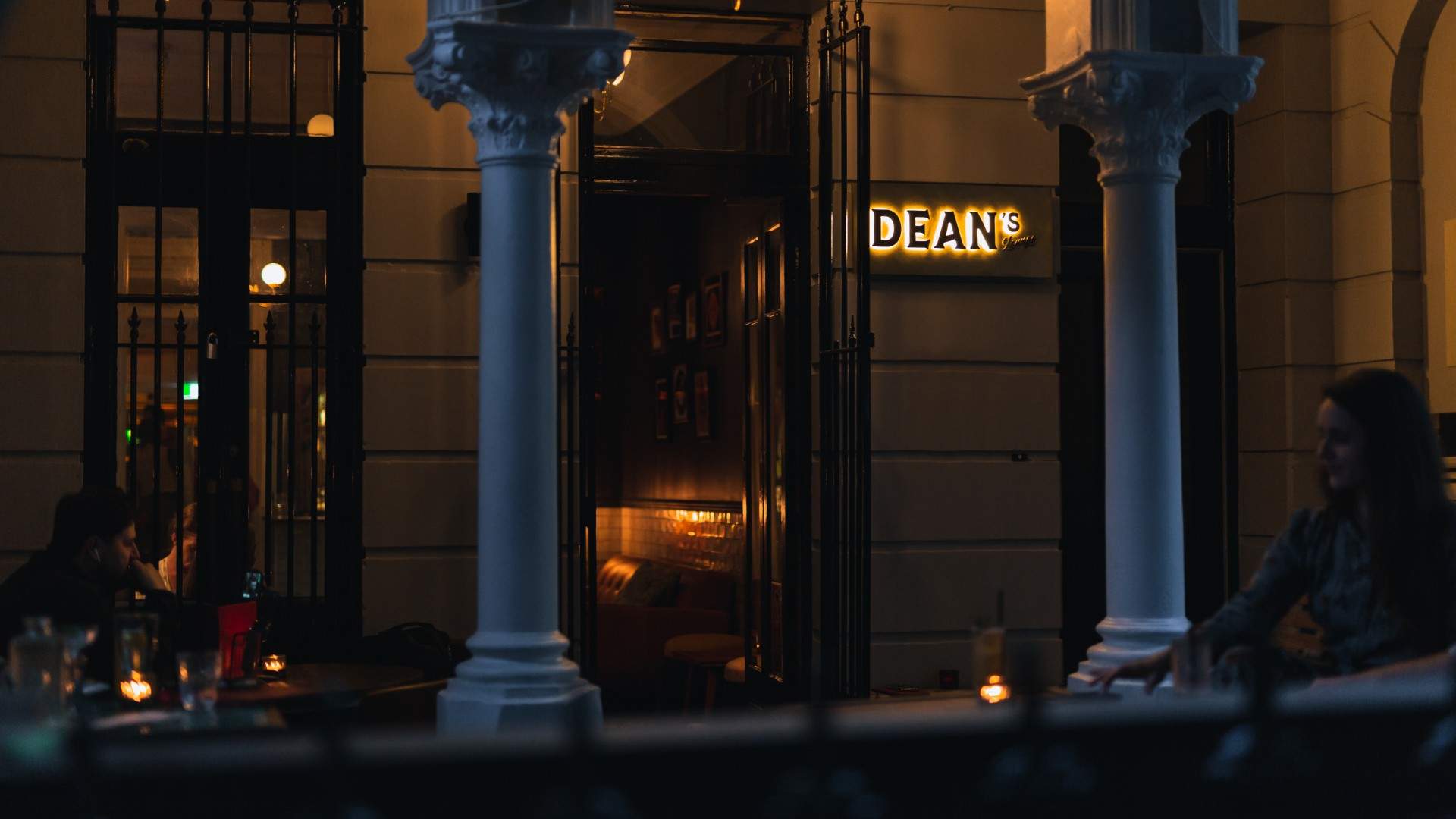 Dean's Lounge opened in Kings Cross during the pandemic

Since the lockout laws were introduced in 2014, a reported 176 venues have closed, and a report by Deloitte Access Economics showed that the laws had contributed to NSW missing out on $16 billion in potential profits. A year-long parliamentary inquiry into the state of the Sydney's music and nightlife economy in 2018 also found that the industry was in "peril" due to the NSW Government's history of neglect, and lack of funding.

This was all, of course, before the city's hospitality and nightlife industries were hamstrung again by the COVID-19 pandemic.

In September of 2020, a Music NSW survey of 47 city entertainment venues found 85 percent predicted shutdown within six to nine months if crippling trading conditions persisted. These same businesses reported accumulated losses of $70 million due to the COVID-19 restrictions.

Hopefully, the winding back of the final lockout laws — and the final COVID-19 restrictions — will allow Sydney's nightlife to flourish once again. There have been some early green shoots of hope, too.

While the last few years have been peppered with closures, the last few months have seen flourish of openings across Kings Cross and Potts Point, including a gin distillery, a French bistro, a retro lounge and wine bar and pizza joint. The City of Sydney has also announced plans to reignite the nightlife in Kings Cross and Oxford Street, while the NSW Government has scrapped several archaic laws surrounding liquor licenses and live music.

The lockout laws are set to be rolled back in Kings Cross on Monday, March 8.

Published on February 09, 2021 by Samantha Teague