The scheme was initially slated to end on June 30, but has now been extended until July 31.

For the past few months, the New South Wales Government has been handing out $25 food and entertainment vouchers as part of its Dine & Discover program. The scheme aims to get the state's residents out of the house and patronising both hospitality businesses and cultural institutions, with four vouchers available to everyone in NSW over the age of 18 — two $25 vouchers to use at restaurants, cafes, clubs and other food venues, and another two $25 vouchers specifically for performing arts, cinemas, amusement parks and the like.

After rolling out the scheme statewide from mid-March, Dine & Discover was meant to come to an end on Wednesday, June 30, which gave folks in NSW more than three months to use their vouchers. But with the deadline just a few weeks away, the State Government has announced that it is extending the program for another month — to give NSW residents even more time to apply and then head out.

Haven't used any of your vouchers yet? Still have a couple left to redeem? Haven't registered? Either way, you now have until Saturday, July 31. That's the big change — however, you can also now redeem both types of vouchers seven days a week, including on public holidays.

The vouchers can be used at a hefty number of participating COVID-safe registered businesses, with the full list available on the Service NSW website. You still can't use them on tobacco, alcohol or gambling, though — and you can only use each voucher once, including if your transaction totals less than $25. You'll also need to use all of your vouchers separately, actually, because the idea is to get NSW folks heading out several times to several different places. And, they have to be redeemed in-person while you're spending time out of the house. No, that doesn't cover takeaway. 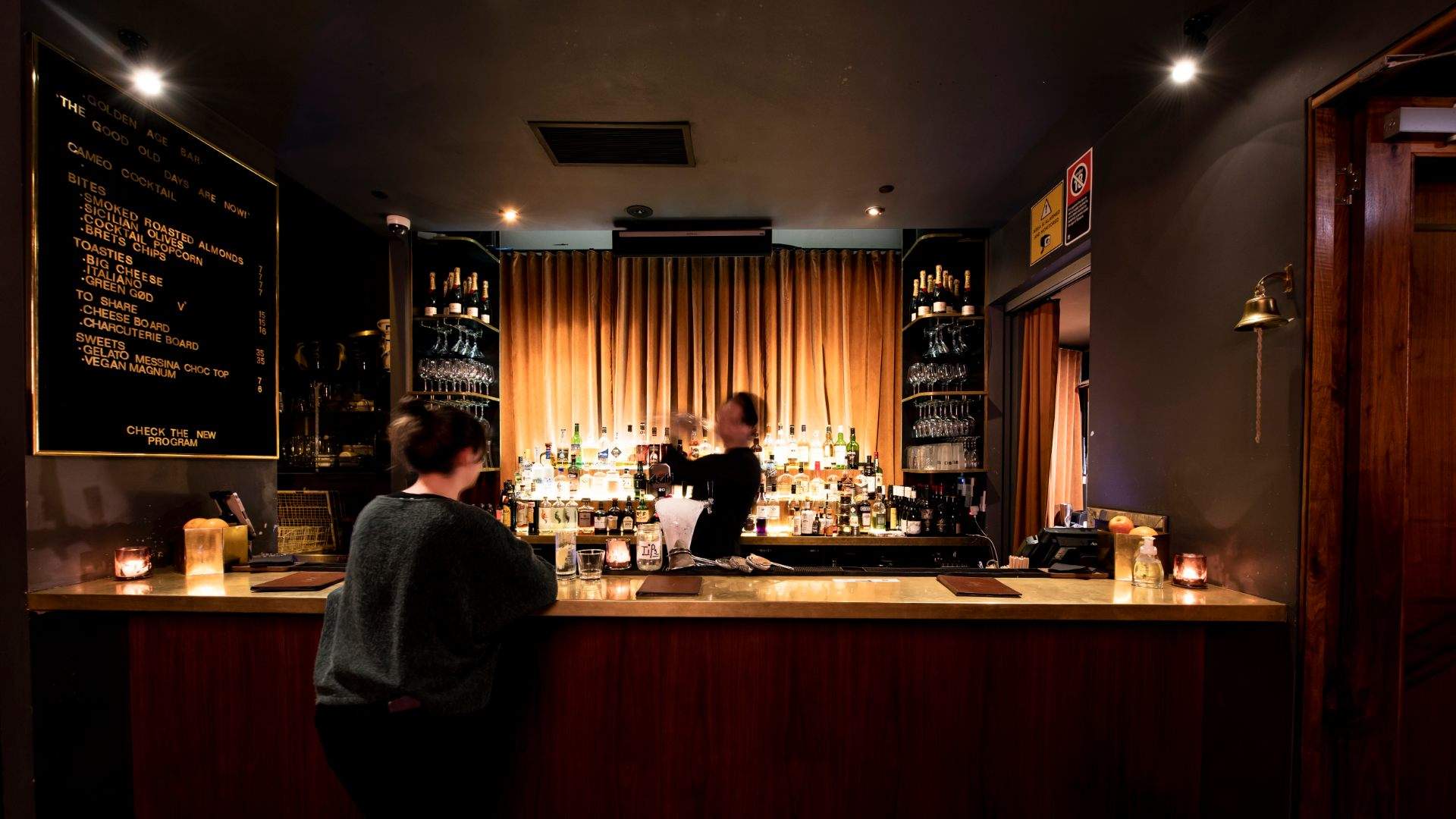 To access the vouchers, you'll need a MyServiceNSW account — and the corresponding Service NSW app, so you can use the vouchers digitally. Wondering where to visit once you've registered? We've put together a rundown of deals that'll help you get the most out of your vouchers.

The Dine & Discover program was announced as part of the NSW Government's State Budget 2020–21 in a bid to help NSW's hospitality and entertainment businesses, which have had a rough run during COVID-19. Originally called Out and About, the program is designed to encourage folks to head out of the house, have a meal, and see a movie or show. And, to do so on multiple occasions.