Welcome to phase five and six of the Marvel Cinematic Universe, which the company has dubbed "the multiverse saga".

Imagine that someone from the year 2007 or earlier — anyone who existed before May 2008, for that matter — suddenly reappeared today, happily oblivious about everything that's happened since, and immediately asked what was doing big business on the big and small screens. To answer that question, you'd need to explain the Marvel Cinematic Universe, which kicked off 14 years back with Iron Man and has shown zero signs of stopping from then onwards.

The MCU hasn't just kept on keeping on over ever since Robert Downey Jr introduced the world to Tony Stark. It has grown and sprawled and taken over not only cinemas, but streaming queues as well. And if you're wondering what's coming next — after a busy 2022 already, which has seen Moon Knight, Doctor Strange and the Multiverse of Madness, Ms Marvel and Thor: Love and Thunder arrive so far — Marvel just unveiled its plans for the next couple of years at San Diego Comic-Con.

2022 still has two MCU titles to come: She-Hulk: Attorney at Law, which stars Tatiana Maslany (Orphan Black) as a lawyer who learns that it isn't easy being green, and the eagerly awaited Black Panther sequel Black Panther: Wakanda Forever. The first starts streaming from August 17, the second hits cinemas on November 10, and both dropped either new or initial trailers, too. And, they'll round out the Marvel Cinematic Universe's phase four, because this non-stop saga is broken into chapters that split its enormous story up into smaller parts. Obviously, this means that phase five is on its way. Marvel has also dubbed the story from the phase four through to the end of phase six 'the multiverse saga'. Given that everything from Spider-Man: No Way Home to Doctor Strange in the Multiverse of Madness has been dropping that m-word, that's hardly surprising. The MCU's fifth phase has 12 titles in store — some already announced, some newly confirmed.

Come February 16, 2023 Down Under, the third Ant-Man flick — Ant-Man and the Wasp: Quantumania — will continue the pint-sized superhero's story (and bring more Paul Rudd to the MCU). Alongside that, hitting Disney+ sometime during autumn 2023 in Australia and New Zealand, is Secret Invasion. It focuses on Samuel L Jackson's Nick Fury, and will also feature the return of Ben Mendelsohn (Cyrano) as Talos, as well as Cobie Smulders (How I Met Your Mother), Kingsley Ben-Adir (One Night in Miami), Emilia Clarke (Last Christmas) and Olivia Colman (Mothering Sunday).

On May 4, 2023, Guardians of the Galaxy: Vol 3 will reach the big screen, while The Marvels — which teams up Captain Marvel (Brie Larson, Just Mercy), Ms Marvel (Iman Vellani) and WandaVision's Monica Rambeau (Teyonah Parris, Candyman) — arrives in cinemas on July 27. In-between, newcomer Echo, a spinoff from Hawkeye focusing on Maya Lopez (Alaqua Cox), will make its way to streaming in winter 2023, as will season two of Loki. November 2, 2023 heralds the return of Blade, with the half-vampire vamp hunter played by Moonlight and Green Book Oscar-winner Mahershala Ali this time around — and sometime that spring, Disney+ series Ironheart will drop, too. First, that character (played by Dominique Thorne, Judas and the Black Messiah) will feature in Black Panther: Wakanda Forever.

During the summer of 2023–24, Agatha: Coven of Chaos will magic itself into streaming queues as well — giving the delightful Kathryn Hahn her own witchy WandaVision spinoff series, as first revealed in 2021.

And, in 2024, phase five will also see a new 18-episode Daredevil series starring Charlie Cox (King of Thieves) and Vincent D'Onofrio (The Unforgivable) hit in autumn. They return to the roles of Matt Murdock and Wilson Fisk following the 2015–18 Netflix series, and this go-around is called Daredevil: Born Again. 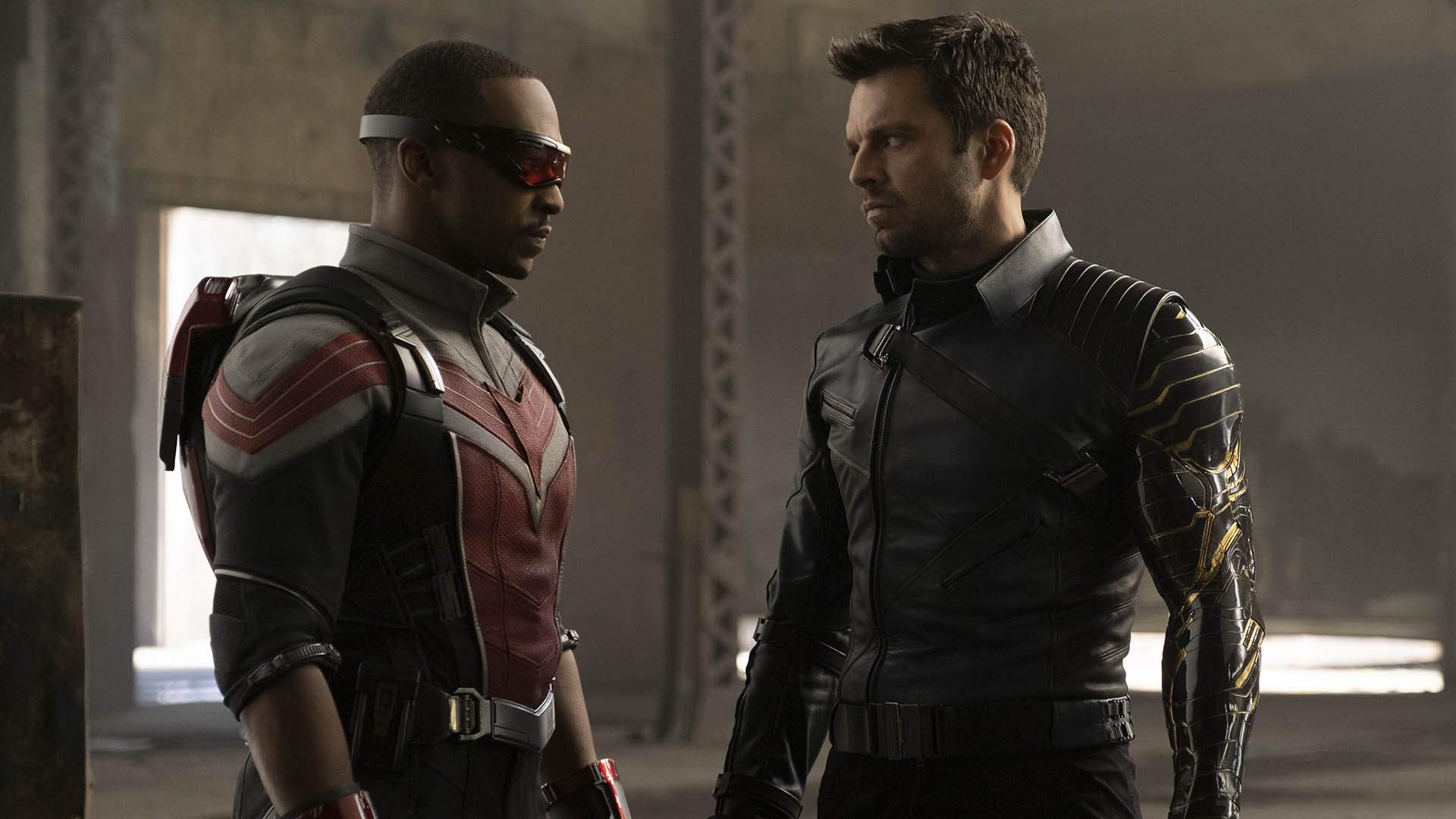 Similarly arriving the same year: a new Captain America movie, called Captain America: New World Order, focusing on Sam Wilson (Anthony Mackie, The Falcon and the Winter Soldier) with the cape and shield — on May 2, 2024. And, fellow flick Thunderbolts will release on July 25, 2024, wrapping up phase five, and focusing on a new team of characters.

As for phase six, it currently has three titles in the works, with more to come. They're all massive, though, given that they start with yet another Fantastic Four film on November 7, 2024 (with no cast yet announced) and end with Avengers: The Kang Dynasty and Avengers: Secret Wars on May 1 and November 6, 2025, respectively.

For more information about Marvel's upcoming slate of films and TV shows, head to the company's website.