Within a couple of hours' drive of Sydney, there are hidden caves for cooling off in, huge sandstone caves for camping in (with 50 or so of your closest mates), beachside caves for picnicking in, tunnel caves for meeting glow worms in and river caves for swimming in. In short, there's a lot of caves. Here are ten we think you should visit. 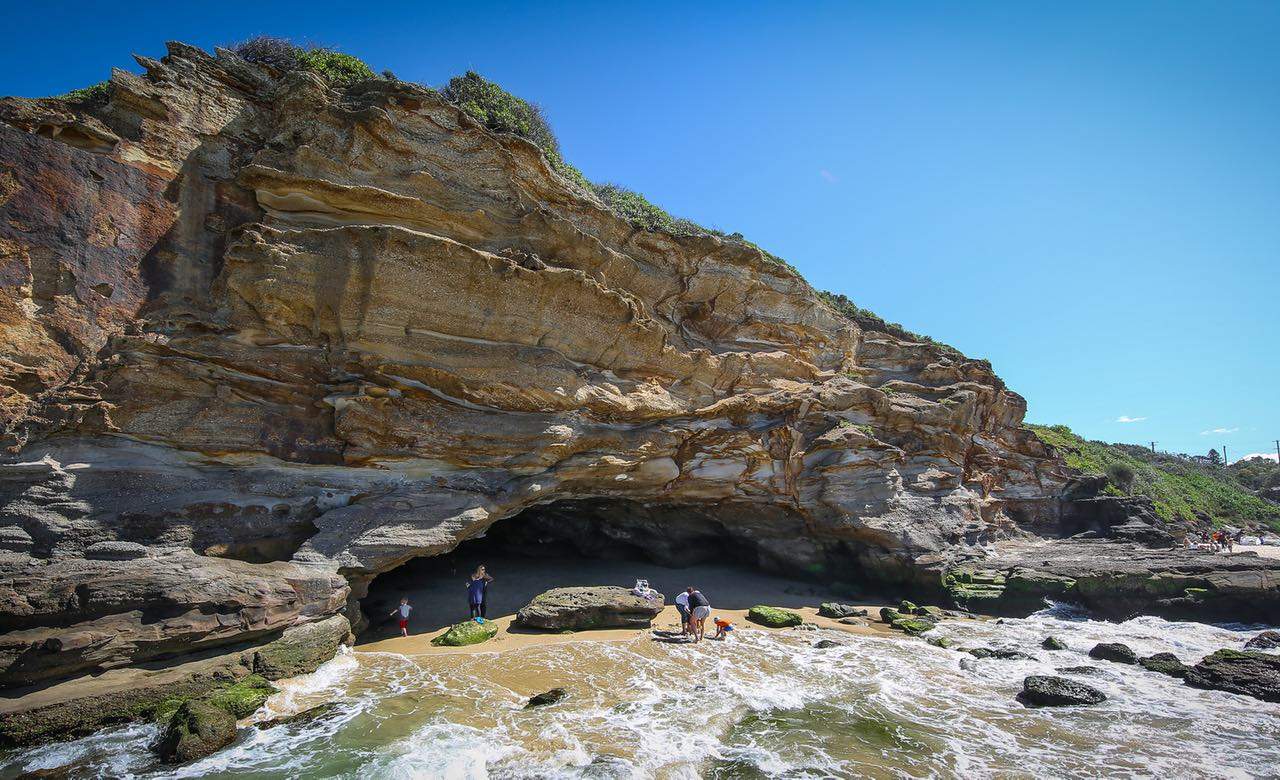 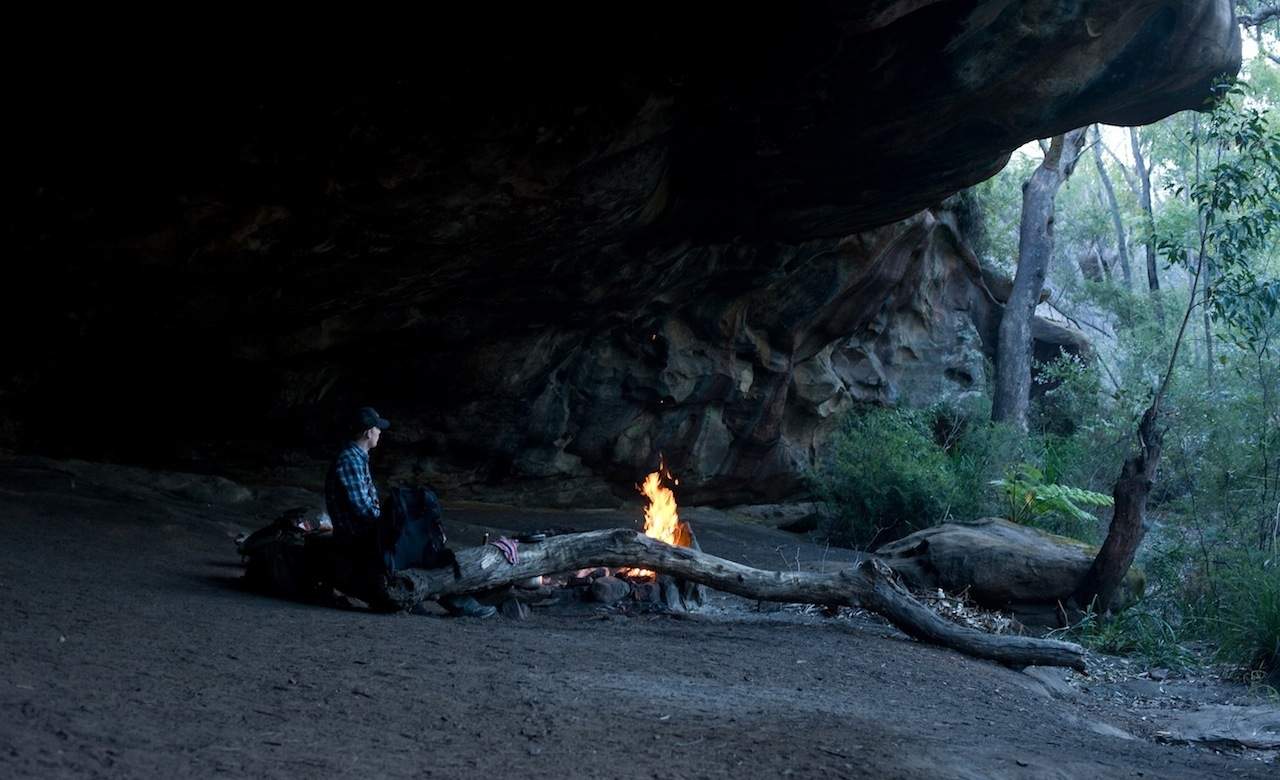 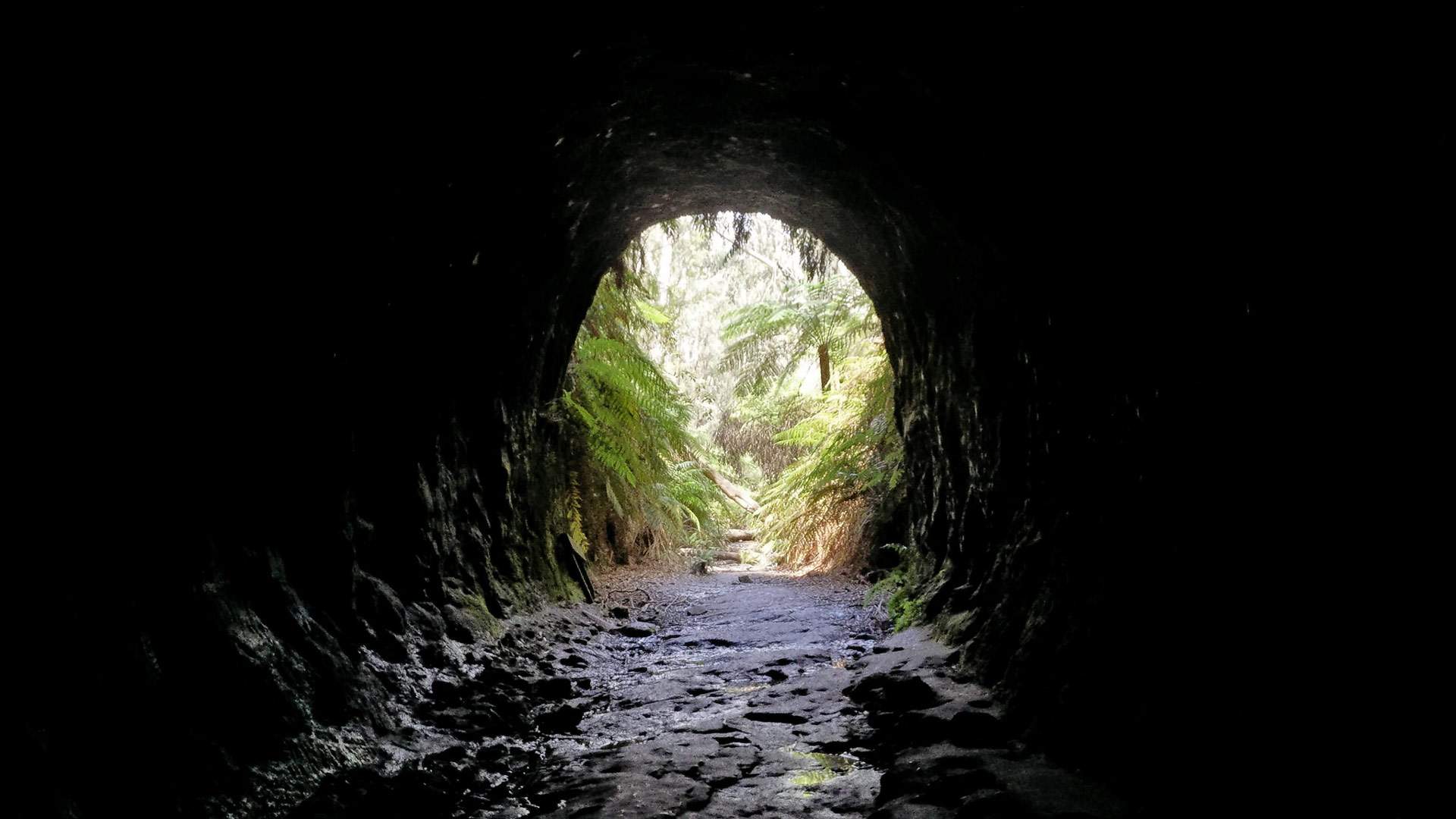 This is one of Ku-ring-gai National Park's most well-known sites for indigenous heritage. On the Red Hands Cave walls, you'll see ochre handprints that have been there for thousands of years. They're the work of the Garigal people, one of six clans of the Guringai Nation who lived in the area bordered by Broken Bay in the north, Port Jackson in the south and the Lane Cove River in the southwest. Red Hands Cave is a short walk from Resolute Picnic Area in Ku-ring-gai's West Head section. For a longer journey, continue along the Aboriginal Heritage Walk, a 4.5km loop, for more art, engravings and a historic shelter.

Needless to say, we couldn't exclude this classic. In Jenolan Caves, 175km west of Sydney, you'll discover some of the most ridiculously beautiful rocks on the planet. There are nine caves altogether, filled with limestone formations, pristine underground rivers and secret chambers. The only way to visit is by tour — choose the cave that most appeals to you, give yourself a fright on a Legends, Mysteries & Ghosts visit or get an adrenaline hit on an abseiling escapade. 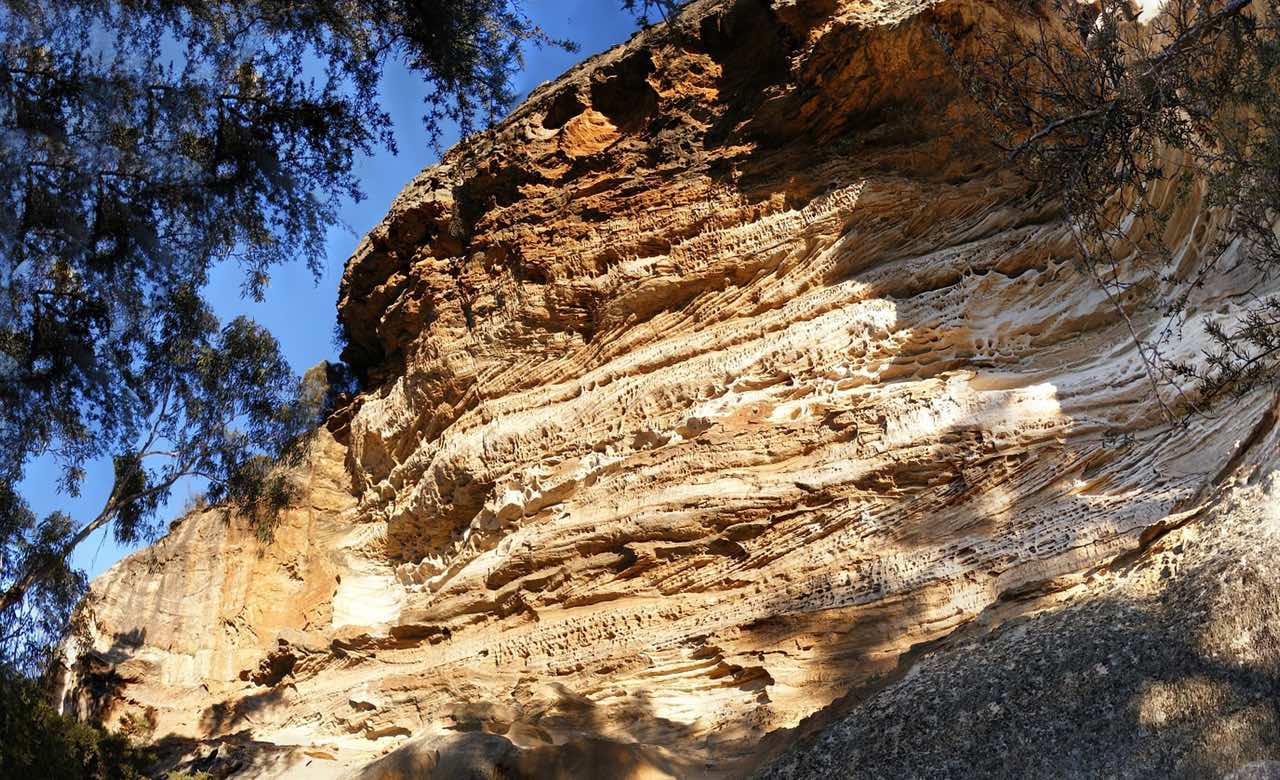 Published on May 19, 2020 by Jasmine Crittenden