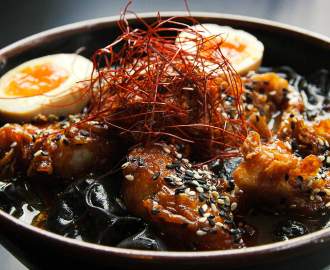 Run towards freshly baked goods, a scoop of gelato or a trip to the sauna. Even in the middle of Sydney, you're never far from cafes, green spaces and beautiful water views. And one of the city's popular running and walking routes, Blackwattle Bay, has all three in abundance. The eight-kilometre pathway can be tackled in any direction and there's plenty to see and do no matter what time of day you like to exercise. To help you discover more on your next run or walk, we've teamed up with Adidas to pick out seven spots along the way where you can recharge the batteries and add a bit of variety into your routine. Starting at Pyrmont, head towards Glebe before returning back to Ultimo. Or, plan your own adventure using the map below. Named after the ancient Egyptian word for bread, Pioik is Pyrmont's specialist bakery and cafe. It has a wide range of Middle Eastern-style breads, pastries and treats — all of which are preservative-free and made on site. If you're starting your jog or walk on an empty stomach, you can grab a freshly baked croissant, a takeaway drink or a slice of Pioik's famous orange cake to go. Or, if you have time to linger, take a seat at the communal table and watch the world pass by on Pyrmont's busy Harris Street. 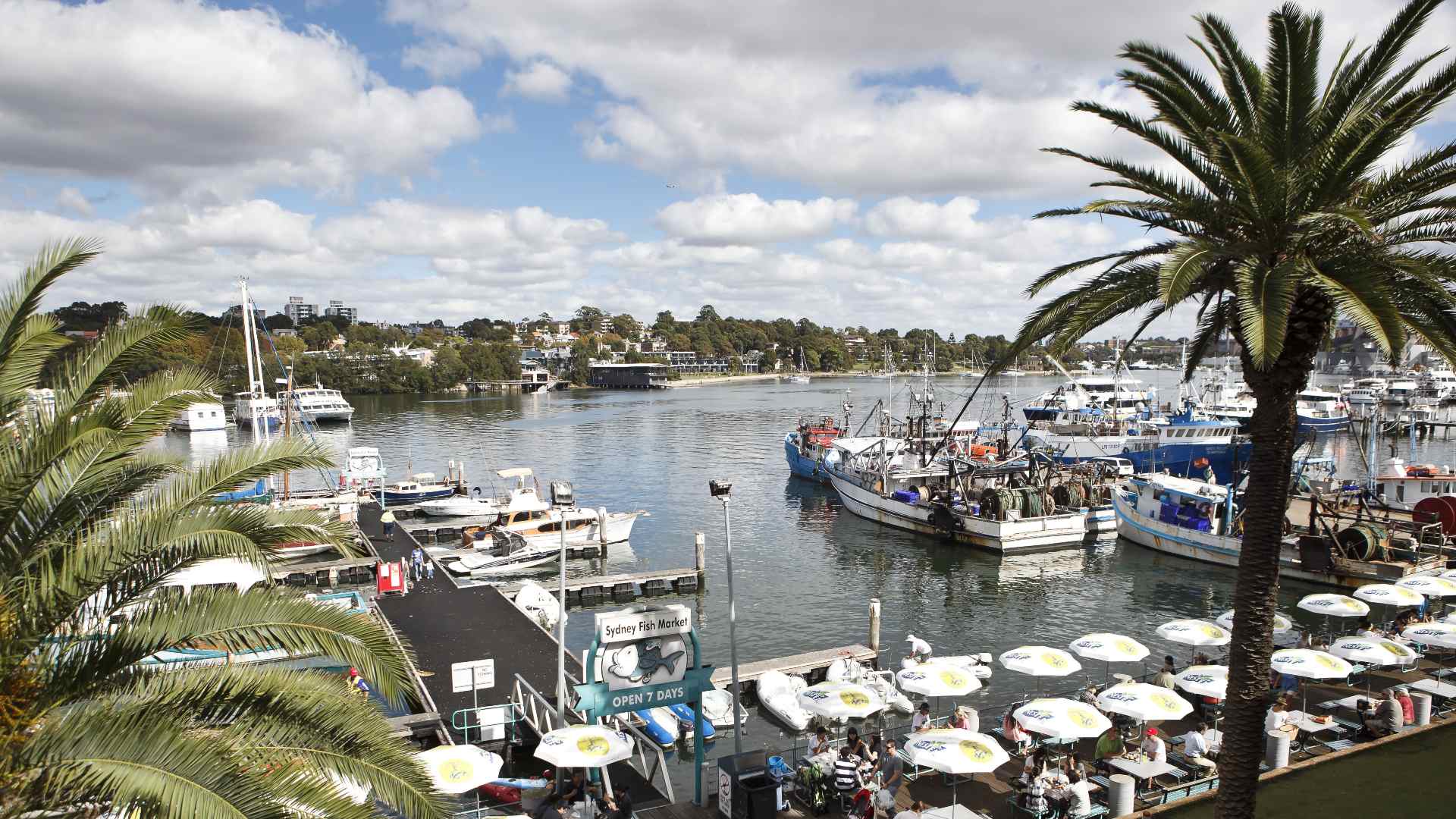 A fish lover's paradise might not be the most obvious place for a respite when you're on a mission to burn calories, but the Southern Hemisphere's largest seafood market has more to offer than its fresh catches. There are delis, cafes and eateries here, meaning it's an ideal place to pick up a snack on the go. If you're craving some five-a-day goodness, perhaps a fresh juice is on the cards? Or, if you missed Pioik's opening hours, you can get coffee here too. Found within Jubilee Park, Federal Park is a grassy playground for our four-legged friends. When there are no sporting events taking place at the nearby oval, dogs are allowed off-leash throughout the area. When there is a game, they can roam free on the grass only. Reward your kilometres so far by giving pats to a parade of puppers and, once you've met a few new besties, you can take in the stunning water views or have a go on the outdoor exercise equipment. We know you're here for the good boys and girls, though. They'll give you the serotonin boost you need to carry on running. At Sydney's Tramsheds you'll find an outpost of one of Australia's finest gelato emporiums. Messina has become famous for its range of flavours, from vanilla and strawberry to its outlandish and indulgent specials. At any one time there are five specials to choose from, meaning one week you could be tucking into a scoop of Robert Brownie Jr. (milk chocolate gelato with chocolate brownie and chocolate fudge pieces) and the next, Papa Don't Peach (peach gelato with crushed amaretti biscuits). The best part is: Messina's open from midday until at least 10pm, even on Sundays. Afterwards, run back around and run back towards Pyrmont. Located within a 19th century heritage-listed building, French cafe and restaurant Bellevue Cottage is known for its stunning vistas and next-level dishes, created by Head Chef Antoine Moscovitz. Given you're unlikely to be in the mood for a three-course meal, the cafe's takeaway cart is where to head. Order a warm cuppa and a pastry as you take in the views over the Bay across to the Anzac Bridge. Should you be passing by on a Friday, Saturday or Sunday, the cart has an expanded menu featuring baguettes and traditional french crêpes, too. If you're in the mood to add a little distance to your route, take a scenic diversion into Wentworth Park. The urban park was developed in the late 19th century as a way to provide more green space in the inner west; today it has public fitness equipment available in abundance, from traditional bars and ramps for strength building to parkour-themed stations to test balance and dexterity. You'll find the outdoor gym near the corner of Wattle and William Henry Streets. Named in honour of swimmer Ian 'Thorpedo' Thorpe's five Olympic gold wins, Ian Thorpe Aquatic Centre was one of the last buildings to be designed by noted architect Harry Seidler. The building's iconic wave-shaped roof is thanks to Seidler, which you can admire from the 50-metre lap pool. As this is your last stop, you can add in some more cardio at the indoor gym, or relax in the spa, sauna and steam room. The latter is open from 6am–9pm daily and casual entry is $15.20. 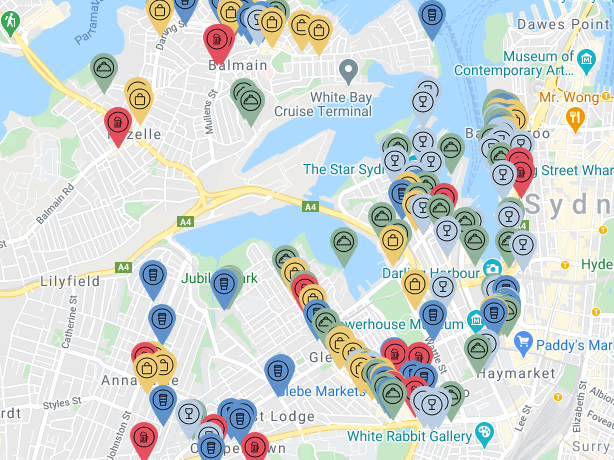